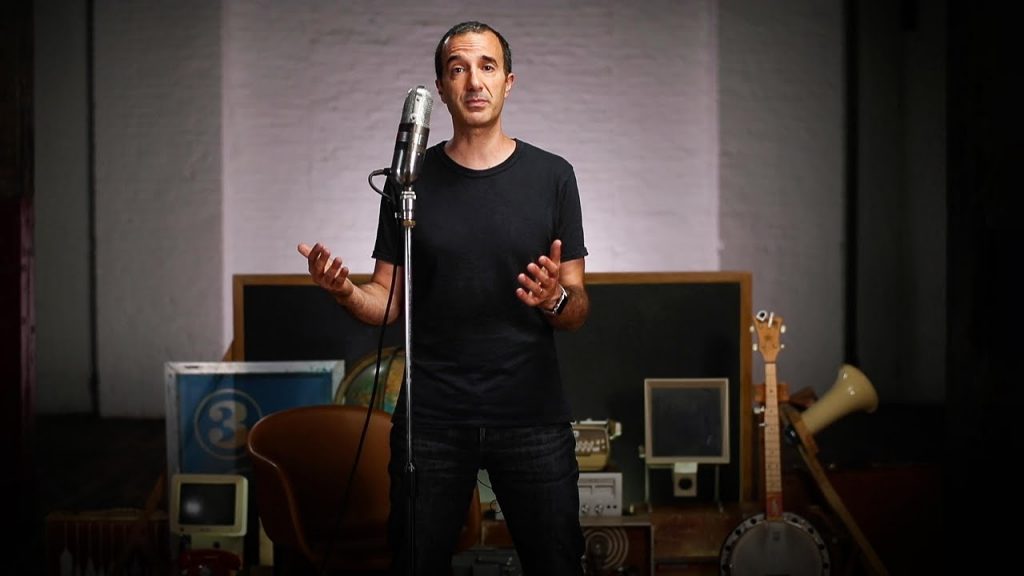 Wurl, a specialist in powering streaming TV, has announced an agreement with TED, a non-profit dedicated to ideas worth spreading, the launch the TED channel, the company’s first-ever Free Ad Supported TV (FAST) channel.

The TED channel features TED’s acclaimed library of 4,000+ TED Talks and TED-Ed animations. TED’s short, influential videos from thought leaders expounding on technology, entertainment, business, creativity, education, and other disciplines curated and programmed as a 24/7 linear FAST channel, available through connected television. The channel’s programming include TED’s most celebrated talks, award-winning TED-Ed videos, short films, TED originals, and highlights from TED’s conferences. Upcoming programming includes TED Talks such as The Power Of Vulnerability (Brené Brown), The Difference Between Winning And Succeeding (John Wooden), and How Dolly Parton Led Me To An Epiphany (Jad Abumrad). Viewers can also enjoy the very latest from TED2022, for example, A Future Worth Getting Excited About (Elon Musk) and The Breakthrough Science of mRNA Medicine (Melissa J. Moore).

“TED represents ground-breaking ideas, presented in an iconic, minimalist format that maximises attention and impact for all of us as viewers,” said Craig Heiting, Wurl’s head of strategic business development. “Having the opportunity to bring TED’s unique library of content into the world of FAST TV is not only an honour, but a task we will engage with extreme precision to maximize reach and impact for TED.”

“Streaming TV gives TED another powerful digital tool to support our mission of bringing great ideas to viewers everywhere,” said Alan Seiffert, Head of Global Business Development at TED. “With Wurl’s reach of over 300 million connected TVs worldwide, and with their innovative and advanced technologies, they are an excellent partner for us to spread ideas in the FAST TV space.”