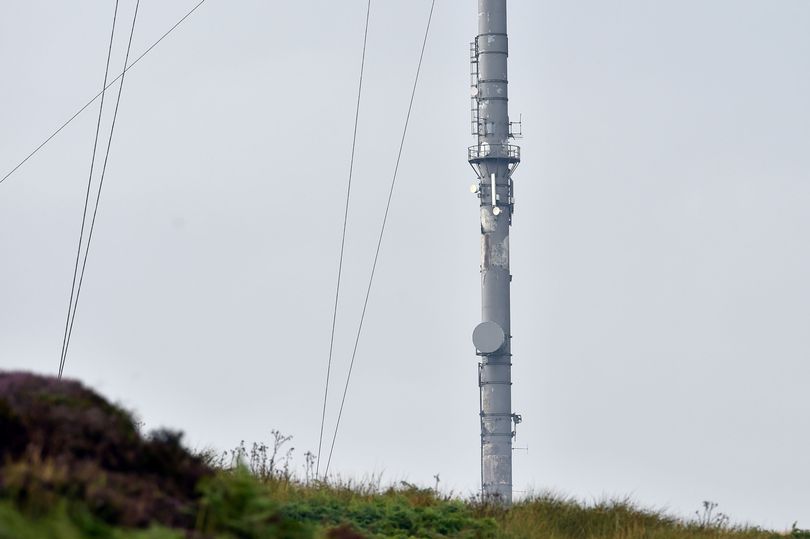 The recommendations come in Ofcom’s review of the Bilsdale Transmitter Fire, which looks at how the incident was handled and what lessons need to be learned.

The Bilsdale transmitter provided up to 670,000 homes with free-to-air TV and radio services across Teesside in the northeast of England and much of North Yorkshire, with coverage extending from York to Middlesbrough.

Following a fire at the transmitter in August 2021, TV and radio services came off air for a prolonged period. The mast was so severely damaged that it had to be demolished.

Ofcom was very concerned by the local impact of the fire, and closely monitored the steps taken by the transmitter’s owner, Arqiva, to restore services to viewers and listeners and communicate with affected communities.

Broadly speaking, once it became clear that the damage to the mast was severe, Arqiva moved quickly to restore coverage by working with broadcasters to manage the incident and plan the deployment of the temporary equipment. But Ofcom also found that:

The  incident report makes a number of recommendations that Ofcom expects the industry to act upon to reduce the likelihood of a similar situation occurring in the future.

Organisations that work together to deliver broadcasting services should promptly carry out their own internal reviews to ensure lessons are learned from the fire at Bilsdale. These reviews should consider the adequacy of their plans for recovering services in the event of a major incident, as well as those in place to support and communicate with affected viewers and listeners.

Ofcom will monitor the effectiveness of any new initiatives put in place before it considers whether further regulatory action is necessary.