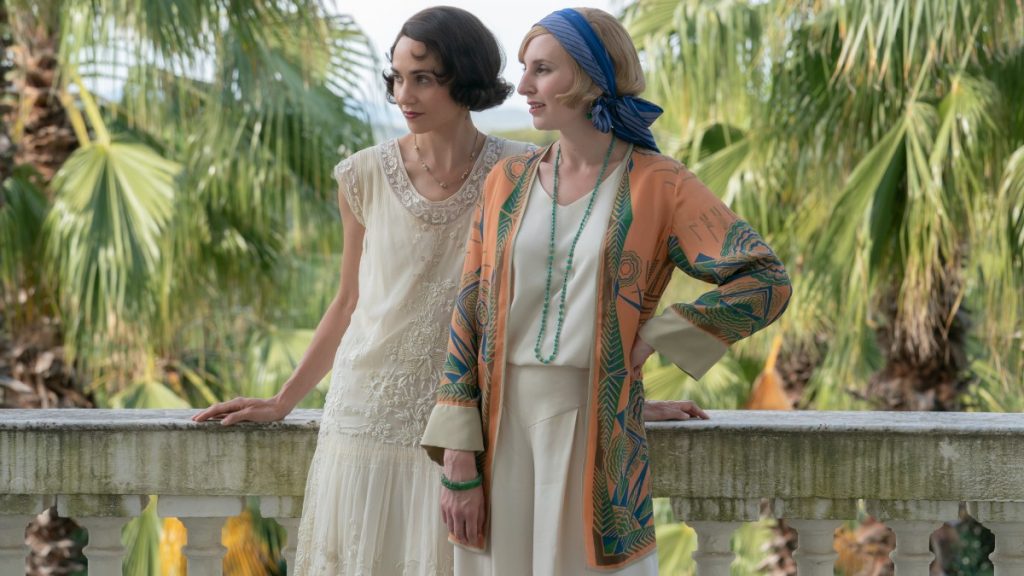 Streaming service Peacock has announced that the Downton Abbey: A New Era movie, from Focus Features and director Simon Curtis, will premiere on Peacock on June 24th.

Before fans return to Downton for the next chapter with Downton Abbey: A New Era they can relive every moment from the franchise on Peacock, with all six seasons of the TV series Downton Abbey, the first franchise film Downton Abbey (2019), plus a one-hour special The Manners of Downton Abbey (2016) streaming now. Peacock has also launched a 24/7 streaming channel, simply branded ‘Downton Abbey’, built for every kind of viewer, whether rewatching favorite episodes or starting the series from the very beginning.

The movie debuted in cinemas around the world earlier this year and has currently grossed a worldwide total in excess of $85 million.