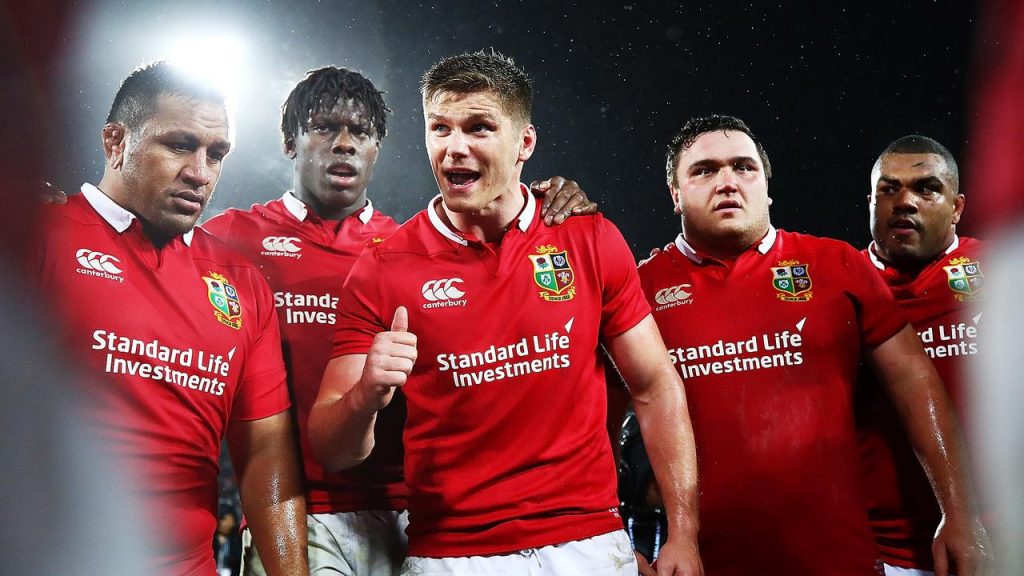 The documentary series, called Two Sides, tells the story of both the Lions and Springboks during the first Tour to South Africa since 2009. The documentary features fly-on-the-wall footage of both camps as they took part in a fascinating series of games, which was successfully completed against the hugely challenging backdrop of a global pandemic.

Ben Calveley, British & Irish Lions Managing Director, said: “The British & Irish Lions and documentaries are inextricably linked. Going back to 1997 with the unforgettable Living with Lions, the Lions have produced a documentary capturing behind-the-scenes moments of every subsequent Tour. This particular documentary shows how both sides rose to the unprecedented challenge of hosting a major sporting event during a global pandemic.”

South African Rugby Union CEO Jurie Roux added: “I know rugby fans are going to find this documentary fascinating and entertaining in equal measure, with the added twist this time of getting a fly-on-the-wall view of both camps involved in this unique tour. We are delighted to partner with The British & Irish Lions on Two Sides, which will act as a wonderful archive for rugby fans to look back upon for decades to come.”