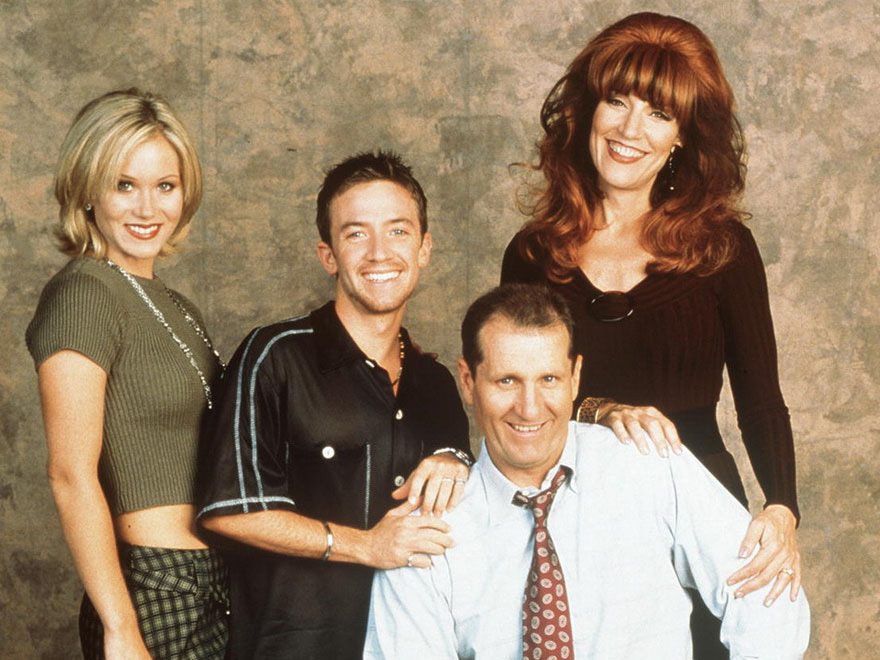 The new channels operate on Pluto TV across Spain, Italy, Germany, Switzerland, Austria and the UK, with channels catered to audiences in each territory. The channel offerings are as follows:

“Sony Pictures Television has been a valuable -partner and we are proud to expand our relationship beyond Latin America to Europe and the UK. Pluto TV is committed to bringing unique content to our audiences worldwide, through valuable partners and carefully curated channels that offer the best of traditional TV and streaming,” said Paul Edwards, Vice President Content Pluto TV International.

“It is fantastic to work with Pluto TV and reach audiences for some of SPT’s most popular classic shows through Pluto’s new channel outlets across the UK and Europe. SPT has a veritable wealth and variety of titles in our extensive film and television catalogue – from comedy and drama, to action and romance, there really is something for everybody. It is always wonderful to explore innovative opportunities to bring fan-favourite shows to a whole new audience on AVoD and FAST channels,” said Ian Durndell, EVP, Digital Distribution and Direct to Consumer, SPT.