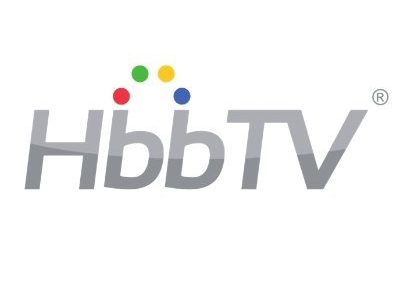 The HbbTV Association, a global initiative dedicated to providing open standards for the delivery of advanced interactive TV services through broadcast and broadband networks for connected TV sets and set-top boxes, has announced a significant addition to its DASH DRM Reference Application – multiperiod DASH (as may result from server-side Ad Insertion (SSAI)) and PlayReady SL3000 as is being required more and more by US content providers.

Among the most recent additions are multiperiod DASH tests with both live and VoD content. The development was closely tied to the ongoing development of the open-source video player library developed by DASH-IF, dash.js. Multiperiod DASH content covers a variety of use-cases of Server-Side Ad Insertion (SSAI) and offers alongside a simple example also more difficult scenarios complete with subtitles, multiple ad breaks, multi-track audio switching and timeline gaps in component streams.

Another important new addition is enhanced content security tests in the form of Microsoft PlayReady Security Level 3000. This content, along with multiperiod DASH content, is now freely available for device and end-user testing.

At the centre of the project since its beginning has been comprehensive testing. HbbTV Association’s supplier compiles a monthly anonymised testing report, which provides a detailed overview of the current status of the implementations in the field while avoiding identifying any particular manufacturer’s product.

The HbbTV DASH DRM Reference Application is developed for the HbbTV Association by Sofia Digital, a Finland-based company specialising in video streaming and hybrid application development. New features being planned for the year 2022 include cbcs encryption mode for compatibility with Apple, key rotation examples and persistent DRM licences.

The HbbTV DASH DRM Reference Application is a valuable tool for TV set manufacturers, broadcasters, and national testing regimes for testing TV sets and content regarding their support of different DASH video streams and DRM encryption decoding. The application implementation guidelines call for the code to be easily reusable for anyone to implement their own DASH video streaming application. The code is available under the MIT licence.