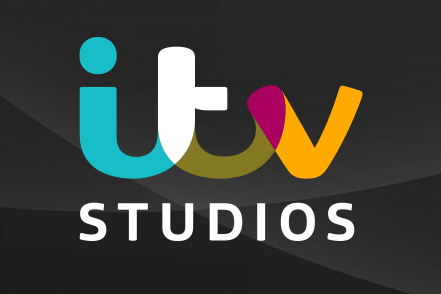 Tomorrow Studios, an ITV Studios partnership, has announced plans to adapt celebrated novel, I Love You But I’ve Chosen Darkness, written by Claire Vaye, for television.

Emmy Award-winning director Stephanie Laing (Physical, Made for Love) will reteam with Tomorrow Studios (Physical, Snowpiercer), and with acclaimed screenwriter and author Alissa Nutting (Made for Love, Teenage Euthanasia) for the adaptation.

“We love working with Stephanie on Physical because of her incredible talent for showcasing complex stories of female empowerment in a way that resonates with a global audience. We’re excited to work with her and prolific writer Alissa to bring Claire’s powerful work to television, and we are proud to have a strong team of women spearheading this incredible project,” said Tomorrow Studios CEO/Partner Marty Adelstein and President/Partner Becky Clements in a joint statement.

Individually and collaboratively, Laing and Nutting have a rich history of layered and nuanced storytelling in the space of women’s empowerment stories and women’s stories in general.

As well as Physical, Laing is also known for her work on Veep, which ran for seven seasons and won over 15 Primetime Emmy Awards. Most recently, she directed and executive produced the Amazon UK Jezz Butterworth limited series, Mammals, starring Sally Hawkins and James Corden. She also directed and produced Hulu’s Dollface, starring Kat Dennings, which returned for its second season in 2022, as well as directing Anna Kendrick in season one of the HBO Max original series Love Life.

Laing’s most recent feature film, Family Squares, was released theatrically in February after Laing wrote, directed, and produced the film, based on her own family, during the summer of 2020 with stars Henry Winkler, Judy Greer, June Squibb, Casey Wilson, and Margo Martindale. Previously, Laing directed and produced 2018’s Irreplaceable You (for Netflix), starring Gugu Mbatha-Raw and Christopher Walken.