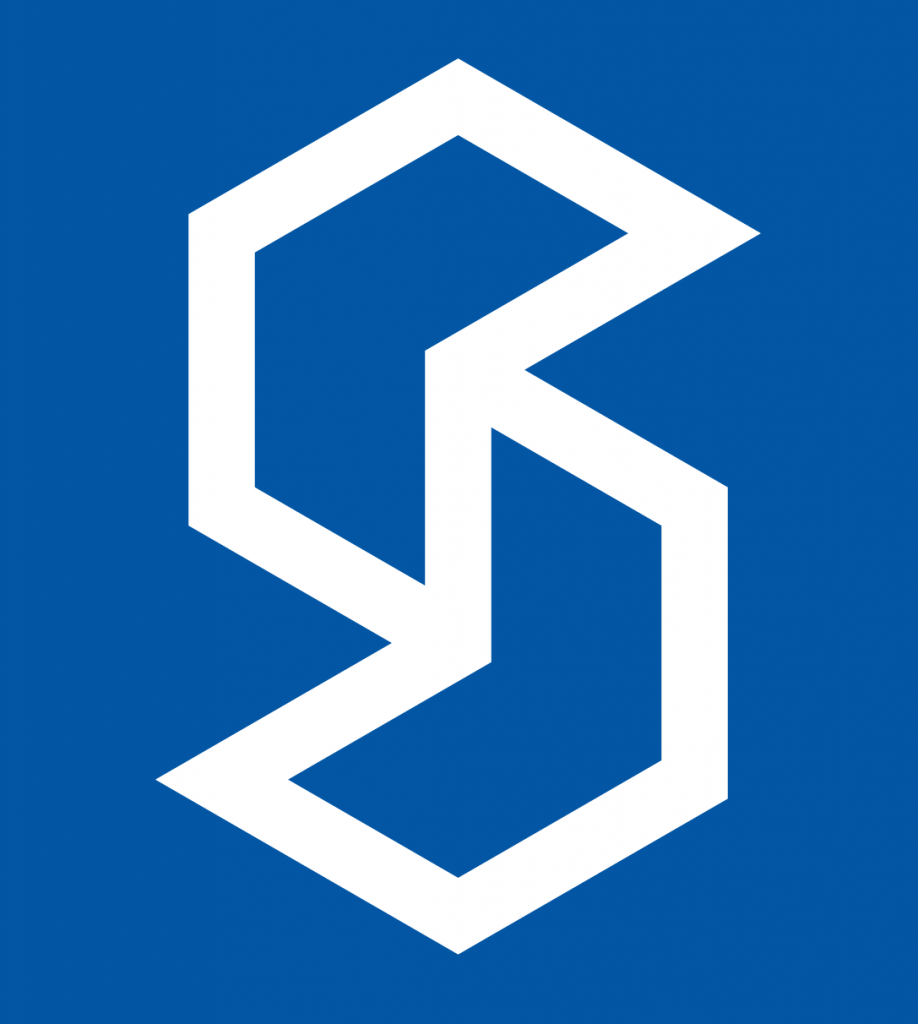 Houston-based Speedcast says it has already added 13 gigabits/second during May – and a new record high for the company – in order to support demand from clients which include some major cruise liners.

The company has also added a supply contract with OneWeb on its low Earth orbiting fleet of satellites. It includes a demonstration antenna for OneWeb in Aberdeen, Scotland.

Following this latest expansion, the platform now includes 30 Gb/s of total bandwidth, which the company leverages in the design and deployment of complete managed connectivity solutions for customers across energy, passenger and commercial maritime, and enterprise markets.

“Speedcast’s network size now significantly surpasses the company’s 2020 pre-pandemic levels. This record-setting growth was driven in part by the cruise industry, which is slated to add 51 ships back into service during the month of May alone. Many cruise line restart plans include vessels returning to 100 per cent capacity, and with the May additions, just under 350 ships and over 550,000 berths will be in service globally. Demand for high availability connectivity continues to grow on the energy front as well, with global offshore rig reports noting a strong rise in day rates and overall rig utilisation at its highest level in seven years,” says Speedcast.

Speedcast says it has completed the extensive upgrade over a five-week period in April and May and expanded its ground network to include the addition of a new teleport to support the added capacity, enabling access to a broader range of satellite infrastructure. Speedcast’s UGP includes multi-orbit options for high-demand applications. The company’s future-ready SD-WAN service, delivered through its SIGMA platform, seamlessly blends multiple transmission paths into a single, optimised, secure service to substantially improve performance and evolve customer operations to maximise what remote sites can achieve. The SIGMA cloud-based platform recently received technical validation by Amazon Web Services (AWS), designating Speedcast as an AWS Software Path partner.