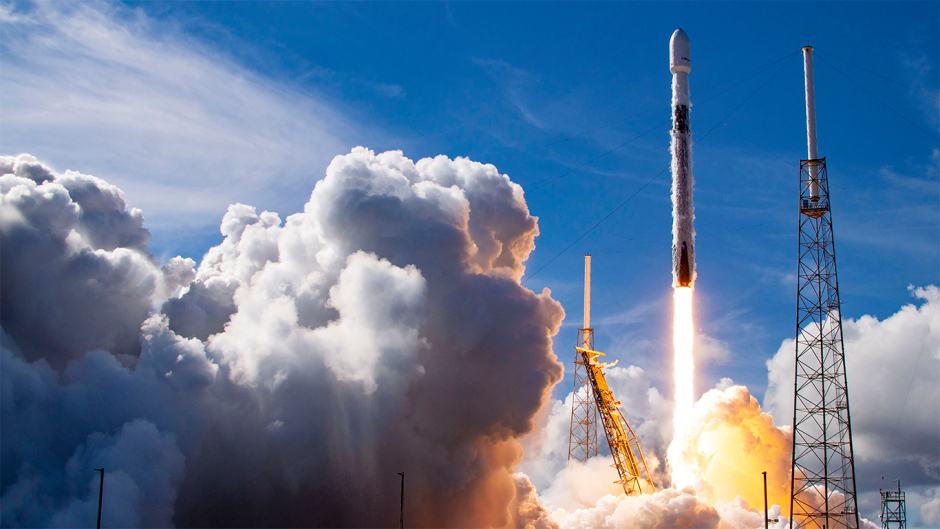 Northern Sky Research (NSR) says that some 33,000 satellites will be manufactured and launched over the next 10 years, primarily driven by non-geostationary constellations.

NSR’s Global Satellite Manufacturing and Launch Markets, 12th Edition reports forecasts the global satellite manufacturing and launch market is positioned to generate $633 billion (€602.4bn) through the next decade. Primarily driven by non-GEO constellations, 33,000+ satellites are projected to be manufactured and launched by 2031. With over 150 satellite constellations in various phases of funding and development, this segment is critical to the revenue picture or manufacturing & launch markets.

The report adds that while Crew & Cargo missions (transporting astronauts, supplies, and infrastructure) remain the cornerstone holding the largest market share – expected to generate $216 billion through the decade, “commercialisation activity is growing and diversifying, which can both challenge the market via competition, but also maintain revenue generation even during program slowdowns,” stated report co-author Dallas Kasaboski.