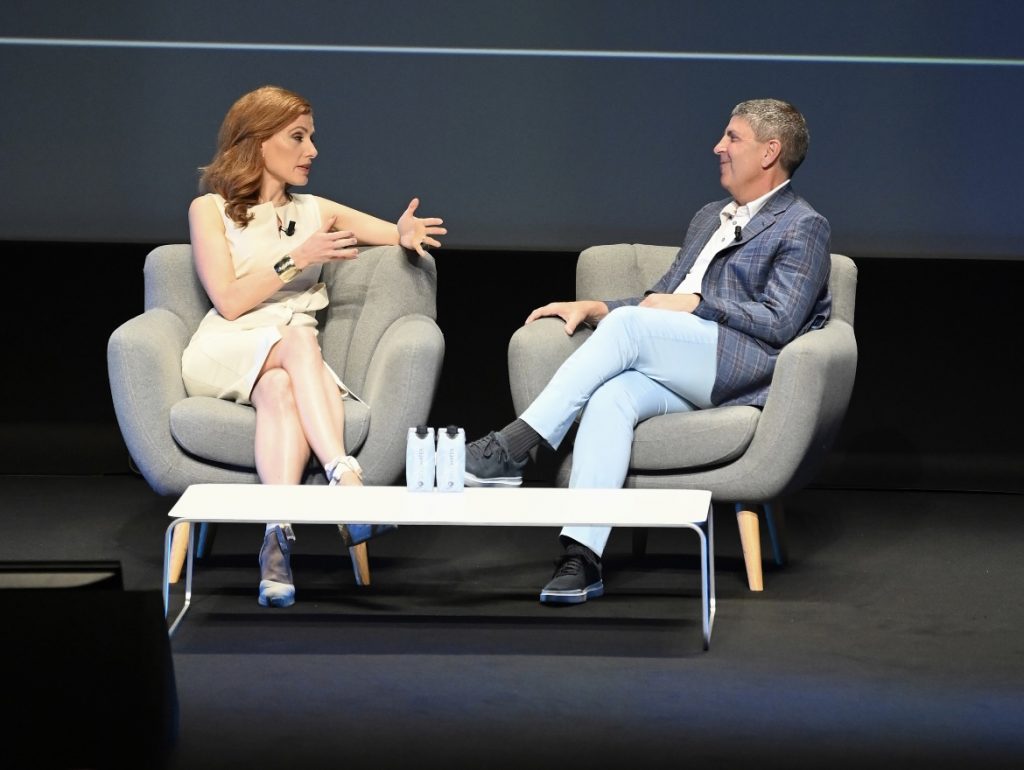 Jeff Shell, NBCUniversal CEO, has suggested that TV viewing is shifting from linear to nonlinear, with the company agnostic as to how it reaches its audiences.

Interviewed by CNBC’s Julia Boorstin at Cannes Lions, discussing the future of video, Shell said: “Viewership is shifting from linear to nonlinear. Streaming is a medium, so there are lots of different ways for people to watch TV, so we’ve set up our company to be basically agnostic.”

Noting that NBCU had been in the ad market, since literally the first moments of the company, Shell said it was a “natural extension” as it went into streaming when Peacock launched. “So we’re not surprised at all to see some of the other players now pivoting back into the market that we’re in,” he added.

He claimed that NBCUniversal has been unique in the way it unified its ad buying, not just on TV and streaming, but also across different partnerships.

“We have our television business operated as one business. Peacock is not a separate business. We programme it across linear and Peacock. We operate together, we manage it together and it’s really mirrored by [NBCUniversal Chairman of Global Advertising & Partnerships] Linda Yaccarino’s team. She’s kind of revolutionised what we call the one platform approach,” he declared.