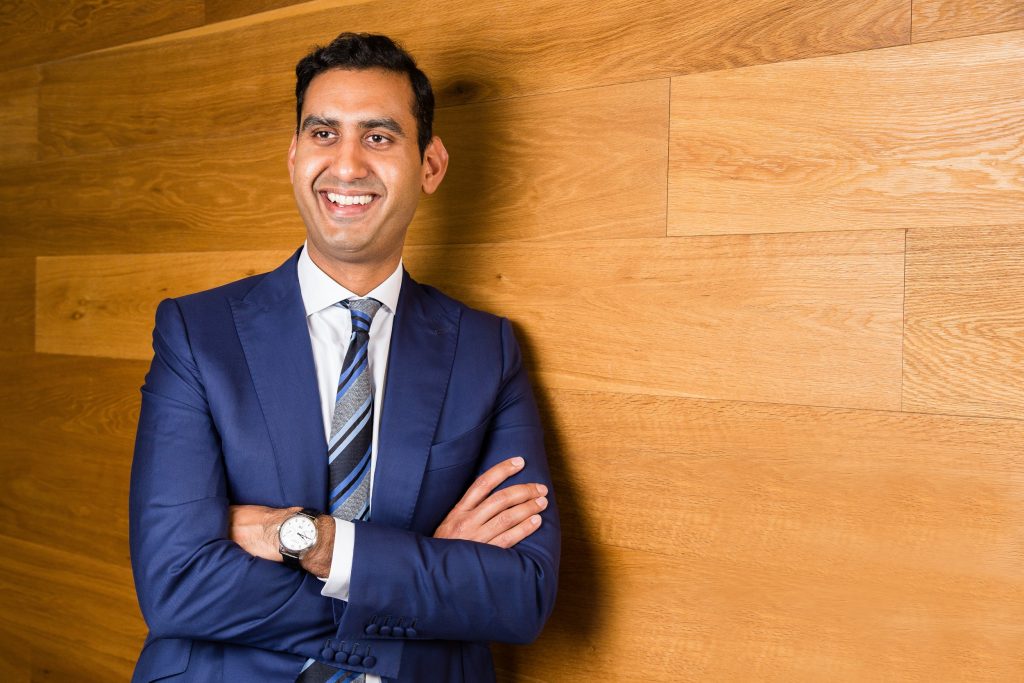 A campaign to safeguard digital terrestrial TV and radio has been launched as research by Ipsos shows that nine in 10 people (90 per cent) across Great Britain want to see continued support for these services.

Digital terrestrial television (DTT) is universally available across the UK. It doesn’t need a superfast broadband connection and there is no additional monthly subscription cost.

The data on the extent of public support for these services comes as the Government and regulator Ofcom make important decisions about the future of broadcast in the UK. It also follows the BBC’s recent announcement in its Mid-Term Charter Review that BBC4, CBBC and Radio 4 Extra will be moved online only.

The Ipsos research shows that 85 per cent of people believe Government or local MPs should actively support the continued provision of broadcast TV and radio services into the future, while 83 per cent believe the BBC should be doing so.

On current plans, there is only certainty of provision for TV and radio through an aerial until the early 2030s. There are a series of upcoming decisions on the long-term future of broadcast services. The first of these will be taking place at the World Radiocommunication Conference (WRC) next year, where countries will decide how much spectrum – radio frequencies used for broadcasting – should be allocated to TV and radio, and how much should be given to other technologies like mobile services.

Decisions at previous WRCs have already led to a reduction in the amount of spectrum allocated to digital terrestrial TV, with more and more services squeezed into fewer and fewer frequency bands.

For millions of people across the UK, universally available broadcast TV and radio services play a crucial role in their daily lives. Freeview is watched on around 35 million TV sets in the UK [BARB, 2020]. The Ipsos research shows that over half of adults in Great Britain have watched Freeview in the past year (56 per cent), with 43 per cent watching it at home every week. Around 40 million people aged 15 and over tune into radio each week according to RAJAR, with the majority listening through DAB or AM/FM.

The Ipsos research highlights that services received through an aerial are particularly important for vulnerable groups, including older people who may lack the digital skills and confidence to use streaming apps, and people living in rural areas where the lack of, or aged, network infrastructure means they are less likely to have a superfast broadband connection.

People struggling with the cost of living also depend on Freeview. Rising prices have led households to cut back on TV streaming services as people look for ways to save money, with more than half a million subscriptions cancelled for this reason in the first three months of 2022, according to Kantar.

To ensure the needs of UK audiences who depend on these services continue to be met, TV & Radio infrastructure company Arqiva is launching the Broadcast 2040+ campaign, in coalition with organisations including Age UK, Silver Voices, the Rural Services Network and the Voice of Listener & Viewer (VLV).

The campaign aims to secure a commitment from Government that DTT and broadcast radio will be safeguarded to 2040 and beyond.

The Ipsos research also shows the significant negative impact of the potential loss of broadcast TV and radio, particularly for those who are vulnerable. A quarter of people (25 per cent) said that they would be “very lonely” if they lost their Freeview services, rising to more than two in five (44 per cent) of those who are 65 and older and living alone.

When a fire at the Bilsdale mast in North Yorkshire left hundreds of thousands of homes without signal last year, over eight in 10 (83 per cent) people who lost all their TV channels recalled being ‘personally affected’. Many said they felt ‘angry’, ‘frustrated’, ‘isolated’, ‘depressed’, ‘disconnected’ and ‘unhappy’, and around two in five agreed that they found it very hard to keep up to date with what was happening in the world.

In a speech today [June 23rd] at the VLV Awards for Excellence in Broadcasting, Shuja Khan, Arqiva’s Chief Executive Officer, is expected to say: “The work of all the nominees today highlights the ongoing importance of free-to-air, quality television that everyone can watch – television that you can access no matter your age, no matter where you live and no matter how much money you have.”

“It’s sometimes said we’re now a nation of streamers – and of course the success of online platform should be celebrated. But for almost half our country, traditional TV through an aerial that you sit down together to watch is a weekly staple – and looking forward we’ve got to do everything we can to safeguard these services for the long-term, so we can retain the vibrant and healthy mix of TV platforms and services that we have in the UK at the moment.”

“That is something that is not guaranteed and there are some important media policy decisions coming up in this space in the coming years.”

“And that’s why today at Arqiva we’re launching the Broadcast 2040+ campaign asking the Government to allow for the continued provision of traditional TV and radio services to 2040 and beyond – so shows like the ones we’re celebrating today can continue to be enjoyed by everybody in our country.”

“Government often states a policy that no-one should be disadvantaged by where they live,” comments Graham Biggs MBE, Chief Executive of The Rural Services Network. “The whole of the Government’s Levelling Up agenda can be argued to be based on this premise. So this issue of safeguarding DTT and radio is of fundamental importance to rural areas where the population is much older than the national average and the least well served by broadband connectivity. We strongly support the Broadcast 2040+ campaign”

“It is right that everyone in the UK should be able to benefit from the huge potential of broadcasting to inform, engage, and entertain with high quality content,” states Colin Browne, Chairman of the Voice of the Listener & Viewer. “And we shouldn’t take our TV and radio services – which are so admired around the world – for granted.

“That’s why we strongly support the Broadcast 2040+ campaign to protect this fundamental national asset for generations to come. On behalf of the viewers and listeners who depend on these services, we must ensure that there is a firm commitment to the future of broadcast in the UK.”