Study: E&M to be leading sector for DOOH ads 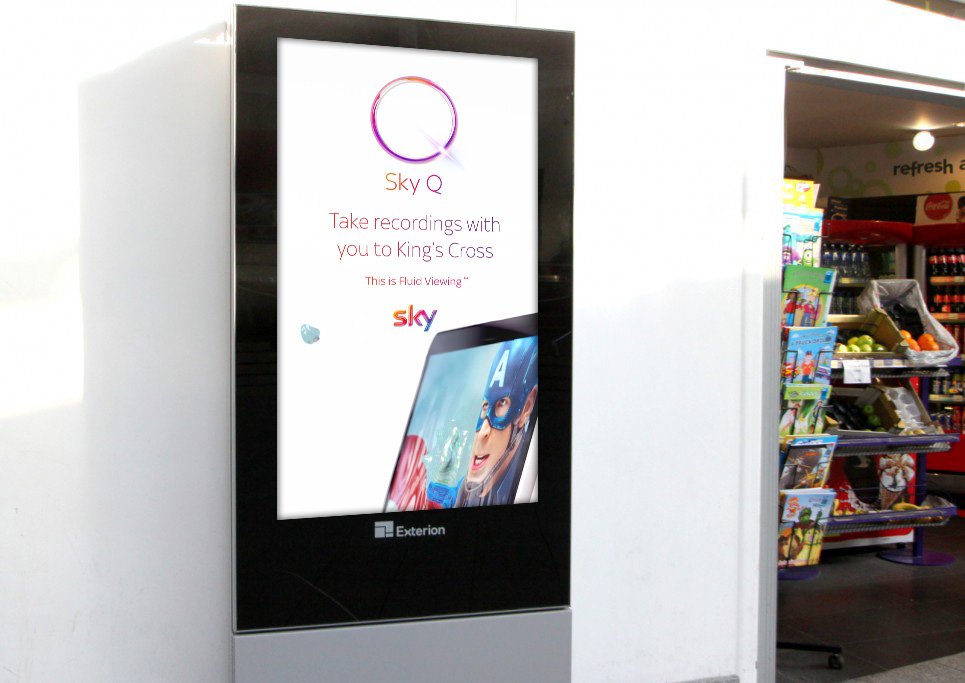 Research from Alfi, an AI enterprise SaaS advertising platform, shows the entertainment and media sector will see the biggest increase in the use of Digital Out of Home (DOOH) advertising over the next 12 months.

The global study among senior executives including CEOs, found 66 per cent believe entertainment and media will see rapid increases in the use of DOOH followed by 62 per cent who point to the Government campaigns sector and 61 per cent who highlight the retail industry.

The executives questioned in the UK, US, France, Germany, Canada, Australia, and the UAE believe the finance industry will also increasingly use DOOH advertising with 58 per cent predicting it will see the biggest rise in DOOH use followed by 52 per cent who pinpointed telecoms.

The switch to DOOH will however mean budgets being moved away from other areas of advertising with television and newspapers expected to be the hardest hit. Around 57 per cent of executives believe TV advertising budgets will be reduced to fund DOOH and 53 per cent say newspaper advertising spend will suffer because of this.

Just 15 per cent of executives questioned believe Out of Home (OOH) budgets will be diverted to DOOH and only 21 per cent believe online advertising will suffer as a result of the switch to DOOH.

“Entertainment and media is ideally suited to DOOH as advertisers can make full use of the technology to provide additional content and the same applies to Government campaigns and the retail sector,” said Peter Bordes, Interim CEO, Alfi.

“Advertising budgets are increasing but the rise of DOOH does mean other areas will potentially suffer as money is moved to where advertising can be more effectively measured and analysed.”