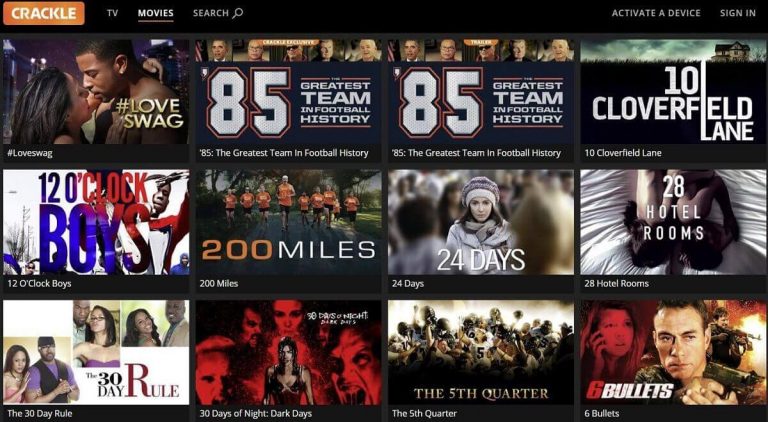 Crackle Plus, a Chicken Soup for the Soul Entertainment, company and operator of AVoD streaming services, has announced an updated Crackle app on Roku devices.

The improvements to the Crackle app environment on Roku devices include an all-new design throughout the application that aims to provide a more intuitive browsing experience for the audience. Some enhancements include a new navigation menu that makes it easier for viewers to find their favourite TV shows and movies available for free on Crackle. For those viewers who aren’t sure what to watch, the Crackle team has improved both the search capabilities and the catalogue browsing experience to better combat scrolling fatigue. Once a title has been chosen, users will watch their selection with an updated video player and easy-to-use controls.

“Our team is excited to release this new version of the Crackle app onto Roku devices that have traditionally been a large share of our audience,” said Philippe Guelton, president of Crackle Plus. “We are now presenting our premium content offering into a totally redesigned and faster loading experience, which has proven to deliver higher engagement and user loyalty with each new app release.”