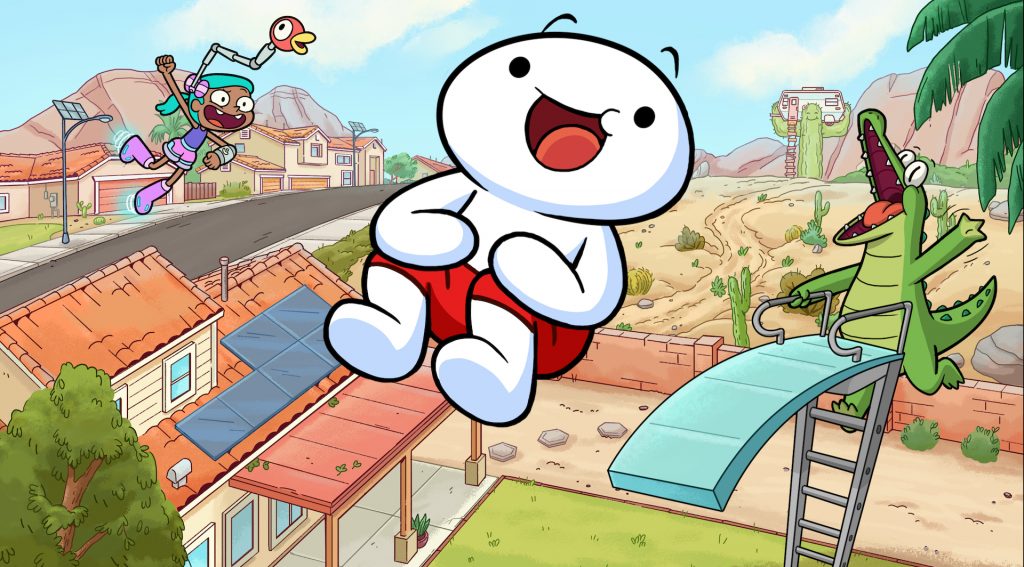 Inspired by Rallison’s popular YouTube channel, The Odd 1s Out – which has nearly 18 million subscribers – this animated comedy series is created by Rallison and Ethan Banville, who serve as executive producers alongside Carl Faruolo and Michael Zoumas, in partnership with Atomic Cartoons.

Oddballs follows James, a bubble-shaped boy, whose observations on life fuel his comedic rants at everyday annoyances and elevates them to laughably absurd heights. Along with his best friends Max (a talking crocodile) and Echo (a girl who claims to be from the future), James’ ridiculous schemes to question norms often result in disaster.

Meanwhile, Netflix has also announced that it is rebooting the Spy Kids franchise, which consisted of four movies released between 2001 and 2011. Gina Rodriguez, Zachary Levi, Everly Carganilla and newcomer Connor Esterson have been cast as the franchise’s new family.

The franchise’s original creator and director Robert Rodriguez will write, direct and produce the new film, which will introduce the world to a new family of spies. Racer Max will co-write. The film marks Rodriguez’s second family film with Netflix, following the 2020 family action film We Can Be Heroes.