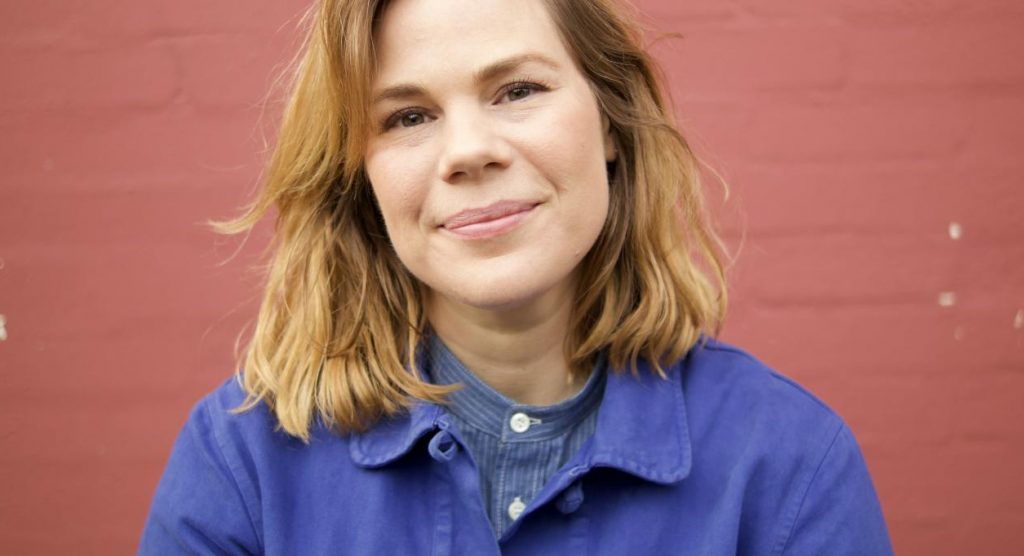 Katz said: “Channel 4 comedy has always been about betting on brilliant and iconoclastic new talent and Charlie is squarely in that tradition. She has an unerring ear for funny, has nurtured and collaborated with some of Britain’s most exciting and distinctive comedy talent and had an ambitious and original vision for the future of Channel 4 comedy. With a succession of wonderful shows from Derry Girls to We are Lady Parts and Big Boys, Fiona McDermott has delivered a purple patch for Channel 4 comedy and, along with Laura and Joe, I’m convinced that Charlie will continue that success.”

Perkins joins th Channel 4 Comedy department from Blink Industries where she was Head of Comedy, having begun her career working on shows such as Little Britain, French & Saunders, Benidorm and Mock the Week, moving on to become a Producer at the alternative comedy venue The Invisible Dot, BBC Radio Comedy and Cave Bear Productions. In 2009, Perkins founded the Bristol Revunions whose alumni during her time included Jamie Demetriou, Charlotte Ritchie, Ellie White and Joe Hampson.  In 2013, Charlie founded The Paddock comedy collective, an experimental, new material platform for performers and filmmakers. She is also one of the Co-Founders of the Live Comedy Association and Founder of the Free-Free Movement.

Perkins said: “Creating platforms and opportunities for people to develop and thrive in their work has been the primary focus of my career to date – prioritising creative freedom, originality, tenacity and passion. I’m unbelievably honoured to now get to do this at scale at Channel 4; the place where all of our favourite comedy shows come from, a place which has vitality, risk-taking and art at its very core. Comedy is tattooed on my soul and I cannot wait to get started.”

Perkins will start the role later this year.