HBO Max brings House of the Dragon experience to SDCC 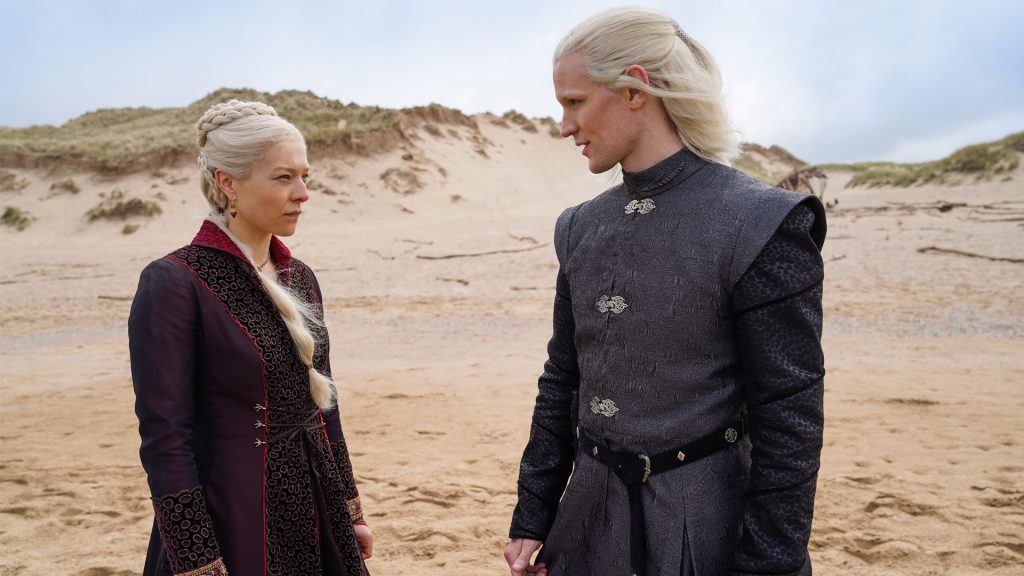 The world of Westeros is returning to San Diego Comic-Con (SDCC).  HBO Max announced the next major phase in the House of the Dragon global marketing campaign. To celebrate the new HBO Original drama in the Game of Thrones franchise ahead of its August 21st premiere, HBO Max will transport SDCC guests to a Targaryen-ruled Westeros with the immersive experience, ‘House of the Dragon: The Dragon’s Den’.

“We are excited to reignite the Game of Thrones fandom and franchise by bringing Westeros back to Comic-Con after a three-year hiatus,” said Pia Barlow, Executive Vice President, Originals Marketing, HBO Max.“We’re creating an immersive experience that will allow old and new fans alike to engage in a unique journey, bringing them closer to the Westeros featured in the new series House of the Dragon.”

Open from July 21st through July 24th, ‘House of the Dragon: The Dragon’s Den’ is an interactive experience, created by agency Giant Spoon, where SDCC attendees will be guided through a ceremonial dragon hatching experience. Walking in a Targaryen’s footsteps, each person will step from our world into the sights and sounds of King’s Landing, interacting with people of the city, selecting their own dragon egg, and bravely demonstrating they are worthy of a bond with a dragon. From the caverns of Dragonstone to the magnificent Red Keep, guests will be ushered by a designated Dragonkeeper through seven dynamic phases, encountering special interactions, and sound sensory elements Powered by Bose, on their journey.

The experience culminates in the Throne Room, where, for the first time, fans will be able to see and sit on the new, mighty Targaryen-era Iron Throne for a photo moment, acknowledging the reign of Fire and Blood in this infamous era of Westeros.

Having proven themselves true Targaryens, each person will hatch their personalised, virtual dragon egg in a new augmented reality app, House of the Dragon: DracARys, before exiting, enabling them to raise their dragon at home. Powered by Niantic Lightship and produced by The Mill, House of the Dragon: DracARys will be available for download in the Apple and Google Play app stores starting July 20th. Participants of ‘House of the Dragon: The Dragon’s Den’ will receive exclusive access to the app’s dragon hatching features before the app begins its global rollout and unlocks full functionality on July 25th.

‘House of the Dragon: The Dragon’s Den’ will be open to all SDCC badge holders. Attendees will also have the opportunity to receive two fast-pass tickets each for the experience at designated HBO Max Drop Zones, which will serve as beacons for HBO Max activity across Comic-Con. Each visit to a Drop Zone will present attendees with unique giveaways: custom content, swag, VIP seats to screenings, and more.