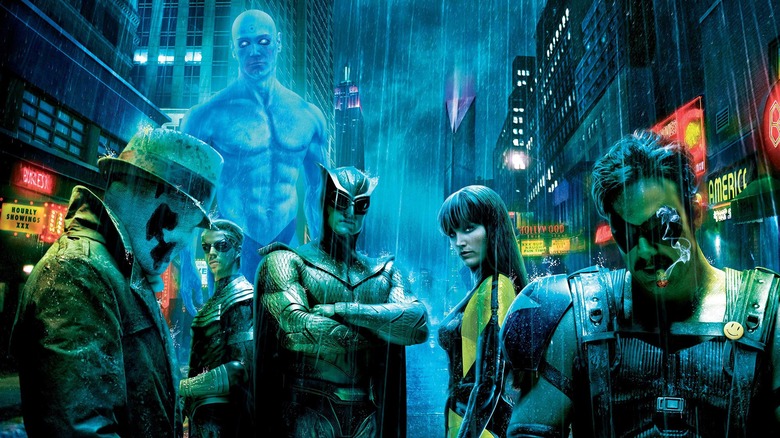 Film4 has launched Sci-Fi July, a summer celebration of contemporary science-fiction and fantasy cinema, with over 50 films including UK TV and network premieres across the month and continuing into August, screening on Film4 and collected on All 4.

The Sci-Fi July season launches with Alita: Battle Angel from director Robert Rodriguez and screenwriter James Cameron. The All 4 Sci-Fi July collection lands at the same time with a first batch of titles including Attack the Block, Scanners, Re-Animator, Sea Fever, Time Bandits, Flight of the Navigator and Cypher.

Other movie titles to air throughout the season include Ad Astra, Terminator: Dark Fate, Gemini Man, Daredevil, Hancock, Watchmen, Brightburn, Super 8, Under the Skin, Beyond the Infinite Two Minutes, Muppets From Space and many more.

The dates and length of time films appear on All 4 will vary according to their Film4 TX date, and according to individual licence agreements.