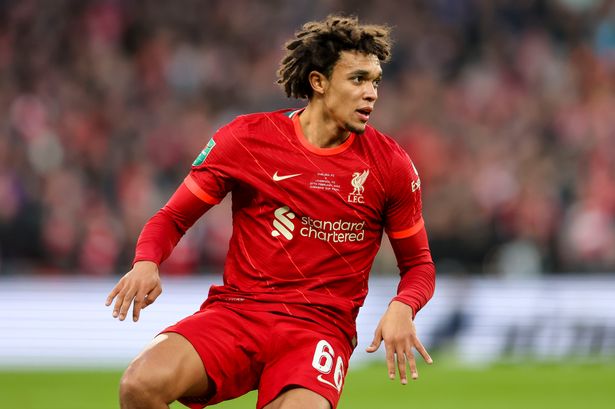 Prime Video has secured the rights to exclusively broadcast the Tuesday night top-pick matches of the UEFA Champions League for three seasons from 2024/25, taking. These fixtures will always feature an English team during the group stages and, where they have qualified, through to the semi-finals.

The deal ends BT Sport’s current exclusive coverage of Champions League football in the UK, but they still maintain the majority of the tournament’s rights.

“The addition of UEFA Champions League football is a truly momentous moment for Prime Video in the UK,” said Alex Green, MD Prime Video Sport Europe. “Since 2018, we’ve seen millions of Prime members in the UK enjoy live sport on Prime Video, and it’s that passion and energy that has led us to this exciting next step. We can’t wait to bring fans the headline fixture of European football’s most prestigious competition every Tuesday and we’ll have more details to share about our broadcast in the future.”

Guy-Laurent Epstein, UEFA Marketing Director, added: “Prime Video is a valued UEFA Champions League media partner in Italy and Germany and we are excited to be extending this relationship to the UK, another major UEFA club competition market. Amazon has ambitious plans across the global sporting industry and we look forward to the innovative ways in which it will broadcast European club football in the UK market.”

Commenting on the deal, Paolo Pescatore, analyst at PP Foresight, said: “While BT Sport loses exclusivity, it provides long term certainty going into the JV with Discovery, providing fans with more games and for less money. UEFA has been able to increase the value of the rights by opening up the tender and packages to more players. This will not go down with fans if they’re forced to fork out more during these unprecedented times with the higher cost of living. More players means fragmentation, but this should not be a huge issue. [Prime Video] is now establishing itself as a key provider of sports in the UK. as it continues to steadily beef up its programming. This will help drive Prime subscriptions and sales even further with more live sport through the year.

“The biggest question mark is DAZN and whether any interest was shown. This will be a further blow to its own aspirations in the UK as some of these rights would have helped its precarious position. More so given the failed acquisition of BT Sport,” he added.