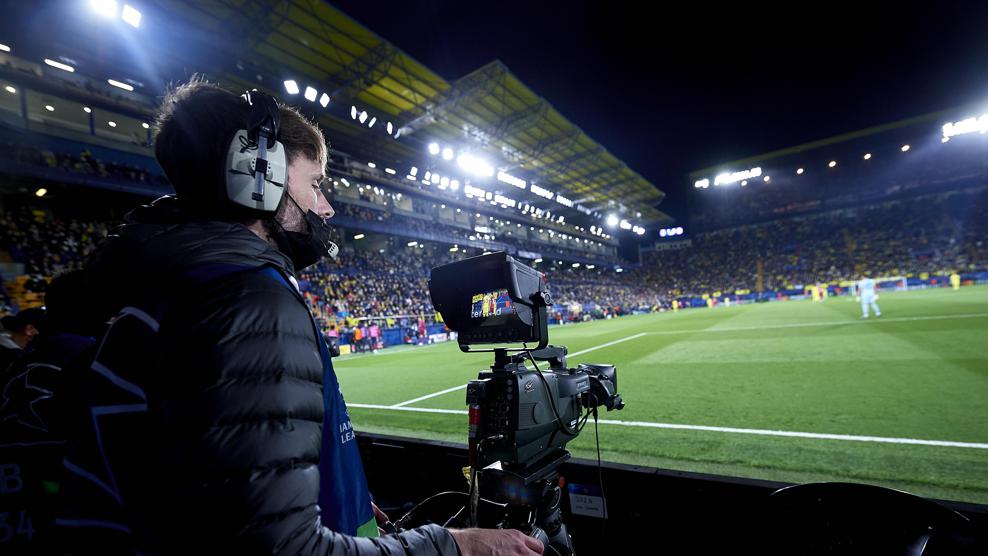 Pay-TV operator MultiChoice Kenya, with support from European football’s governing body UEFA, has obtained a ruling from the Kenya High Court that orders a series of Internet Service Providers (ISPs) in the country to permanently block access to sports pirate websites which contain materials which infringe copyright.

Efforts in the fight against the pirate websites began in late 2019 when MultiChoice Kenya filed a lawsuit requesting that ISPs restrict live sports streaming services on their networks. Following an initial interim phase of the court process, the High Court has imposed a permanent injunction compelling certain ISPs in Kenya to permanently block these sports pirate websites.

UEFA welcomes this ruling and notes that the making available of footage of its competitions without authorisation is an infringement of its intellectual property rights.

“UEFA fully supports the injunction issued by the Kenya High Court to protect media rights owned by MultiChoice,” stated Guy-Laurent Epstein, UEFA  Marketing Director. “It is a major step forward in the fight against audiovisual piracy in the region. The protection of our intellectual property and the legitimate interests of our rights holders is a top priority for our organisation.”

“This is a red-letter day in the fight against piracy in Africa,” declared Nancy Matimu, MultiChoice Kenya Managing Director. “We have been fighting for years to ensure that there are legal copyright protections and that those protections are enforced. The court has reaffirmed the stance of the law that copyright must be protected. With this verdict, Kenya is saying that any business looking to invest in Kenya can rest assured that their intellectual property will be protected.”

Resolution of the landmark case, and following submissions made by interested parties including UEFA, marks the first time that a Kenyan court has sanctioned the issuance of takedown notices under provisions of its copyright legislation, which are aimed at preventing unauthorised access to, and use of, creative works by means of the Internet.

UEFA says it is pleased to see this principle, and the protection of its rights, has been robustly supported by the Kenyan courts of law.