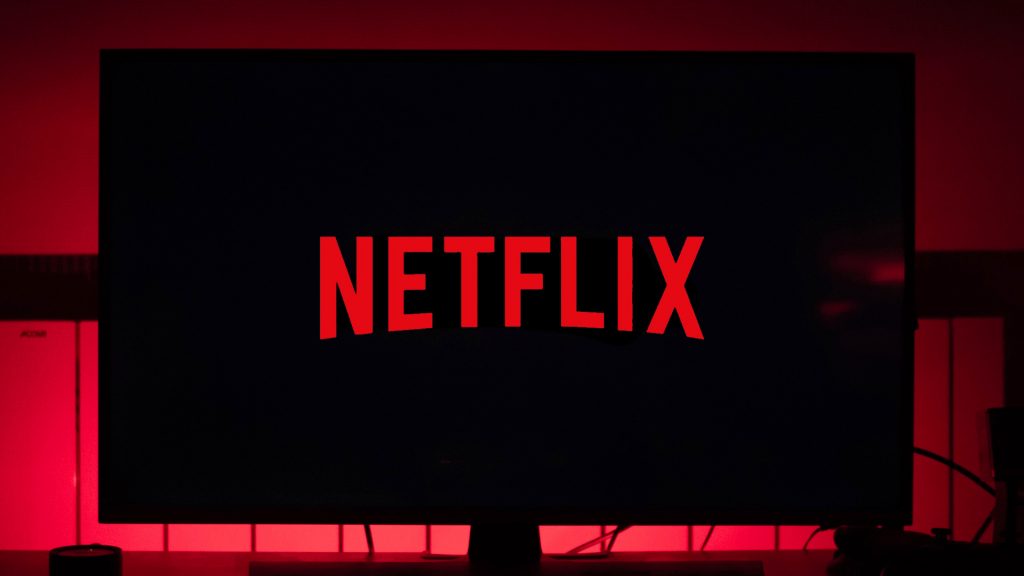 Would a Netflix ad-supported subscription tier be a hit? The answer appears to be ‘no’, at least according to current subscribers surveyed by Whip Media.

Netflix co-CEO Ted Sarandos recently confirmed the streaming giant will be introducing an ad-supported subscription tier, possibly by the end of 2022. The decision made waves, considering Netflix has been hesitant to even consider adding ads in recent years. But the streamer, now facing stiffer competition – including from services like HBO Max, which offers an ad-supported tier – and coming off a first quarter in which it lost 200,000 customers, is now considering new ways to boost its global subscriber base.

The move could potentially bring new subscribers, who have been hesitant to pay for Netflix to this point, into the fold. (Netflix subscriptions currently run from $9.99 to $19.99 per month in the US.)

Still, most of Netflix’s current viewers don’t look like they’ll be switching from their ad-free subscription to the company’s new ad-supported tier when it becomes available, based on recent survey data from Whip Media. 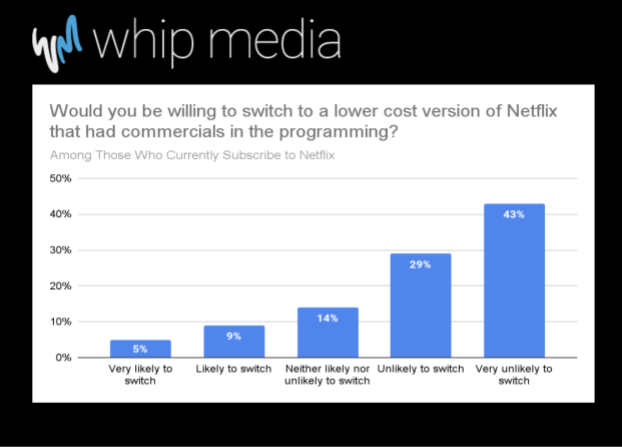 Whip Media’s findings are based on a survey of 2,460 TV Time users from the US Results have been balanced to reflect US census population gender and age (13-54). The survey data was compiled between April 29th and May 4th, 2022. Respondents were asked the question without knowing a specific price for the ad-supported option.

The survey results come as Netflix is preparing to share its Q2 earnings report on July 19th. Popular shows like Stranger Things and Ozark, which had the second half of its final season come out in April, returned during the second quarter, as well as new movies like Adam Sandler’s Hustle, which debuted in June.

Netflix had about 221.6 million subscribers worldwide at the end of March. Perhaps an ad-supported option will help win over new subscribers, but Whip Media’s data suggests current customers are more interested in Netflix releasing compelling content, rather than switching to a different subscription tier.