Ric Flair: The Last Match to air on FITE 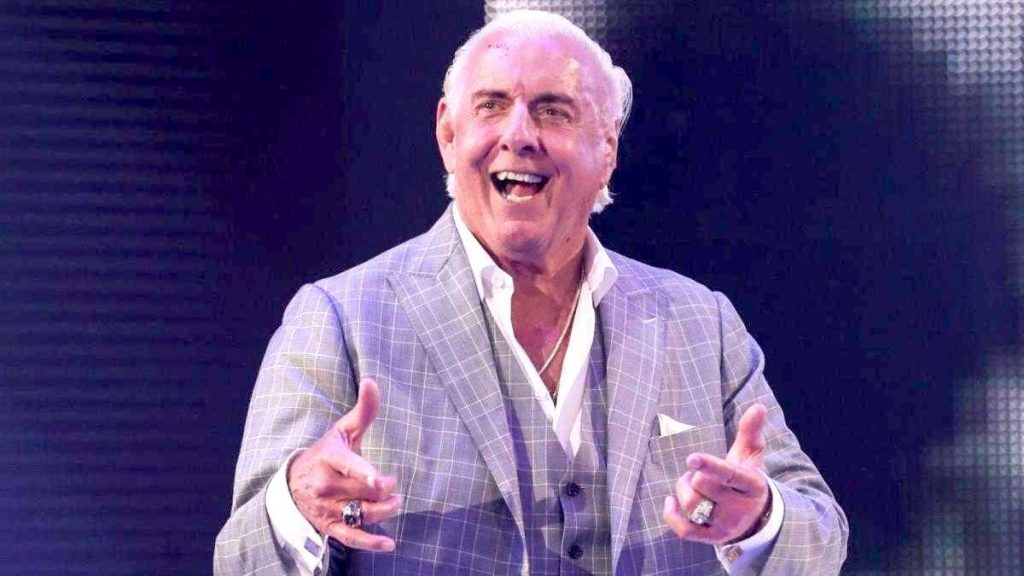 In the build up to one of the most anticipated professional wrestling events of the summer, Ric Flair’s Last Match, comes a three-part docuseries chronicling Flair’s illustrious career and the preparation for his final match.

The first episode of Ric Flair: The Last Match will stream on RicFlairsLastMatch.com on July 11th, and will then be available to watch globally for free on FITE starting on July 13th.

Ric Flair: The Last Match is narrated by multi-Platinum singer and Grammy Award-winner Darius Rucker and gives viewers unprecedented access to the 16-time World Heavyweight Champion and global icon as he gears up to walk the aisle one final time on July 31st at the Nashville Municipal Auditorium. The docuseries will also tell the remarkable story of Flair’s career through many of the opponents and key figures who were integral parts of Jim Crockett Promotions, like Nikita Koloff, Magnum TA, Bob Caudle, Tommy Young and more.

“I’ve had the bright lights on me my entire career, so it’s only fitting I bring the cameras along as I get ready to do it one last time,” said Flair. “I’m putting everything I have into this last match, and I want the world to see it.”

“I’ve had the absolute privilege of being with Ric during some of the most legendary runs of his career,” added Jim Crockett Promotions President, David Crockett. “This series is going to give fans a real perspective of what Ric’s career has meant to my family and the entire wrestling business. And it’s going to show the love and drive Ric is bringing to his final match.”

“Ric Flair: The Last Match is one of the most unique and in-depth shows that we have had the honor of producing,” commented Michael Weber, Chief Operating Officer at FITE. “Whenever you are working with a legend like Ric Flair, you need to bring your best, and I am extremely proud of the effort our team put in to making this series happen.”

New episodes of Ric Flair: The Last Match will drop on Mondays on AdFreeShows’ YouTube page, and then be available worldwide the following Wednesdays on FITE.