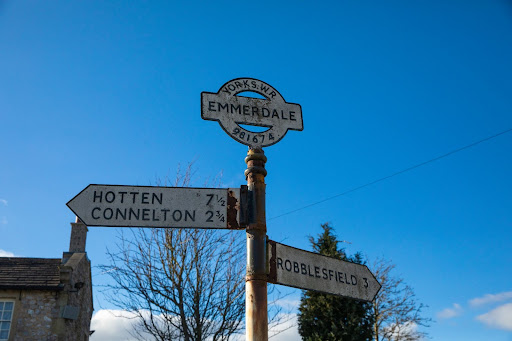 Confused.com, a UK brand for price comparison, has been announced as the new sponsor of ITV’s prime-time soap opera Emmerdale.

The deal, starting from July 18th, will offer sponsor accreditation on all broadcast episodes of Emmerdale, as well as all episodes of Classic Emmerdale on ITV3.

The sponsorship was brokered and driven by a collaborative effort by Zenith and Publicis Media Content (PMC). Media planning and buying has been led by Zenith which will be activated across several platforms and touchpoints, including bespoke content, branded digital and social media, licensing and on-set activity.

Originally a twice-weekly daytime soap, Emmerdale quickly gained affection in the UK and is recognised as one of Britain’s longest-running, highest-rated dramas. It entertains on average 5 million viewers per episode, with 74 per cent watching live, currently six episodes every week, and over 450,000 weekly users catching up on the ITV Hub. Later this year, viewers will be able to stream Emmerdale on new platform ITVX.

John Whiston, Managing Director of Continuing Drama at ITV, said: “This couldn’t be a more fitting partnership. We’re delighted to welcome confused.com on board as a sponsor. Emmerdale is truly beloved and iconic, and as the soap enters its 50th year, what better time to hail a new commercial era.”

Mark Trinder, Director of Commercial Sales and Partnerships at ITV, added: “This is one of our biggest and most exciting brand opportunities yet. Confused.com is the UK’s first and longest-running comparison site for insurance. It’s a brand that the nation is so connected to, making the partnership even more special as Emmerdale marks its 50th anniversary.”