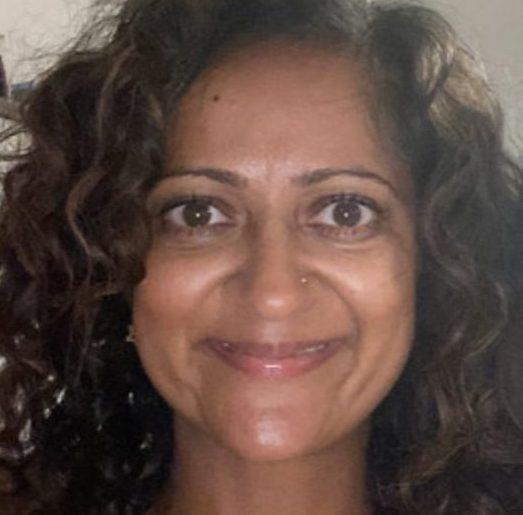 Patel-Knight has over 20 years’ experience in television. Prior to joining the BBC she was the Head of Entertainment at Possessed and worked as an Executive Producer on entertainment shows including Celebs Go Dating and Surprise Surprise. She joined the BBC Entertainment department five years ago and most recently has been Commissioning Editor on series including Michael McIntyre’s The Wheel, Blankety Blank and Wim Hof’s Freeze The Fear. Patel-Knight set up and is chair of the BBC’s first ever Creative Diversity and Inclusion Panel, working closely with senior leadership to action long-term change in the TV industry.

Patel-Knight said: “I’m thrilled to take on this new role. I’m excited to work with an incredible team, top-class talent and suppliers to bring even more sparkle and joy to BBC audiences. Thank you Kate Phillips for giving me this opportunity.”

Phillips added: “After a competitive interview process, with an incredibly strong field of candidates, I’m delighted that Kalpna has accepted the role of Head of Entertainment. With her proven track record in production and commissioning, her vision for the future and her love of Entertainment, she will be a great leader and I look forward to working with her alongside the other Heads in Unscripted.”

Patel-Knight will join the other Heads in Unscripted, reporting to Phillips and will manage the BBC Entertainment Commissioning team who are: