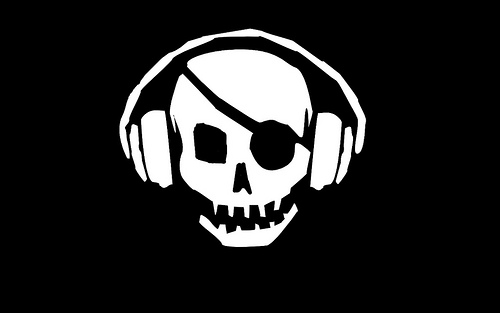 The BPI, the representative voice for independent and major record labels, has confirmed that UK High Court website blocking of pirate music sites and apps – which previously applied only to users of fixed line broadband networks – is being extended to users of mobile networks, starting with EE, part of the BT group.

Website blocking is a powerful legal remedy for those who own and invest in copyright and brands from music, film, sports and gaming industries, whose rights are being infringed online. The record industry has championed website blocking, investing heavily to protect artists and fans. In the last decade, BPI has secured multiple High Court judgments and Orders against the UK’s four biggest broadband providers – the BT group, Sky, TalkTalk and Virgin Media – blocking over 70 illegal sites and apps, and thousands of related sites infringing music copyright.

EE is already blocking those pirate music sites on its fixed line network, but the development represents the first time since website blocking began in 2011 that a mobile operator has begun blocking the sites, which the BPI deems “a significant development”.

Ofcom numbers show that in the last quarter of 2021, UK mobile subscriptions increased to 85 million. “There are now more mobile subscriptions than people in the UK,” said BPI General Counsel Kiaron Whitehead, the barrister responsible for devising and delivering the music industry’s website blocking strategy, “and we want those fans to enjoy genuine music sites and be protected from illegal sites as much as they already are on their broadband and wi-fi.”

BPI estimates that online piracy costs the record industry £200 million (€237m) a year, which could increase as mobile usage grows. “Mobile data connections are faster and more reliable than ever,” says Whitehead “and a quarter of people now connect to the internet over 3G, 4G and 5G rather than broadband and Wi-Fi. That growth brings with it the risk of increased music piracy. The operators of these pirate sites make millions of pounds a year, without a penny going to the creators of the music they exploit. We are therefore pleased that EE – which was the first mobile network to launch 5G to the UK population – has now become the first mobile network to block pirate sites which are subject to our High Court blocking Orders under section 97A of the Copyright, Designs and Patents Act 1988.”

BPI hopes that with EE now blocking access on its mobile network, more consumers will be protected; more artists, performers, music publishers and record companies will benefit; and more music fans will be able to support their favourite artists and discover new music legally.