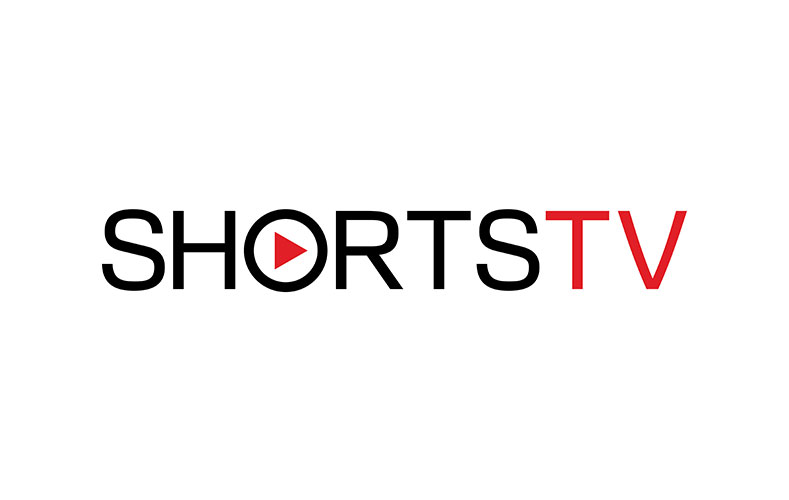 ShortsTV says that for the last 20 years, has become an integral part of the film sector and a leading supporter of emerging and grass roots film talent. Shorts International, the ShortsTV holding company, owns prior-registered trademarks of ShortsTV and Shorts in the UK, the EU, India and the US, which have been used consistently as a brand for over two decades. ShortsTV has been instrumental in building and solidifying the term Shorts to mean quality short films associated with the company and its networks.

In late 2020, Google, under its YouTube brand, started testing and then globally rolling out its TikTok rival service, YouTube Shorts, and using a logo that is markedly similar to the Shorts and ShortsTV brand logos, which are trademark protected and also offer short-form video services.

When challenged on its use of the similar logo, Google responded by litigating to attack the validity of ShortsTV’s existing registered trademarks in multiple jurisdictions, forcing ShortsTV to actively defend its brand and trademarks which have existed in various forms since 2008.

“This is really saddening,” says ShortsTV Founder and CEO, Carter Pilcher. “A massive company decides to adopt branding that we consider almost identical to our own, and which we have spent decades of concerted effort building into a recognised and respected name in our industry, and when challenged, they apply to cancel our trademarks around the world rather than seek an amicable resolution. That is unfortunately the position ShortsTV faces, and we have been left no choice but to pursue this litigation as a last resort. We hope the Court will agree that Google has infringed our trademarks.”