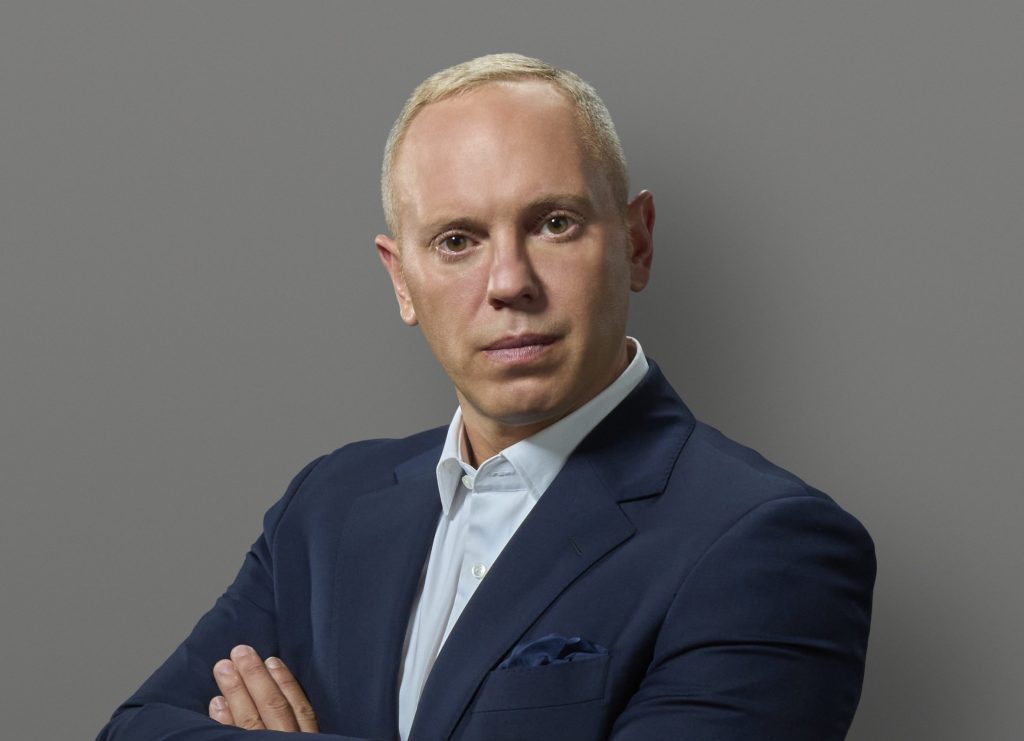 A+E Networks UK has commissioned Rob Rinder’s Interrogation Secrets, a new crime series that takes a unique look at the battle of wits between police and suspects in some of the most disturbing criminal cases in recent years.

Produced by Zig Zag Productions and scheduled to premiere on Crime+Investigation in the early autumn, the ten-part series is presented by criminal barrister and television personality Robert Rinder. Each episode will see a team of experts analyse police interviews, in each of which the skilled work of detectives was key to cracking the case and securing a conviction.

Rinder commented: “As a criminal barrister I see the case details after detectives have forensically examined them, so to be able to go into the rarely seen territory of the interrogation room is incredibly exciting for me. In each episode we highlight the strategies utilised by seasoned police investigators to obtain information from suspects which makes it a fascinating series. I hope Crime+Investigation’s viewers enjoy watching it as much as we enjoyed making it.”

Carter said: “Rob Rinder’s Interrogation Secrets is a brilliantly fascinating and innovative concept which explores interrogation secrets through a selection of incredible experts who share their wealth of knowledge and unlock the hidden world of the interrogation room. Zig Zag Productions are true leaders in factual programming and we’re confident their first-class production will be a huge hit with our audience, with Robert Rinder as the perfect presenter for the series.”

Graff, Managing Director at ZigZag Productions, added: “We are thrilled to be working with Robert and A+E Networks UK on such a unique true crime series. Delving into the world of interrogation rooms has been a real eye-opener and Robert brings not only the gravitas and personality but the legal acumen to make him the ideal host. We’re really looking forward to getting the reaction of Crime+Investigation’s true crime-loving audience and hope it’ll be a real hit.”

Bomanbridge Media are on board as the deficit and distribution partner with CEO Sonia Fleck heading up the project for the leading boutique distribution company, who commented “We are again really pleased to be teaming up with Zig Zag Productions as well as A+E Networks UK who own the crime and investigation space. Rob Rinder’s Interrogation Secrets is a fresh new series with access to compelling stories; we are pleased to launch the show with great partners”.