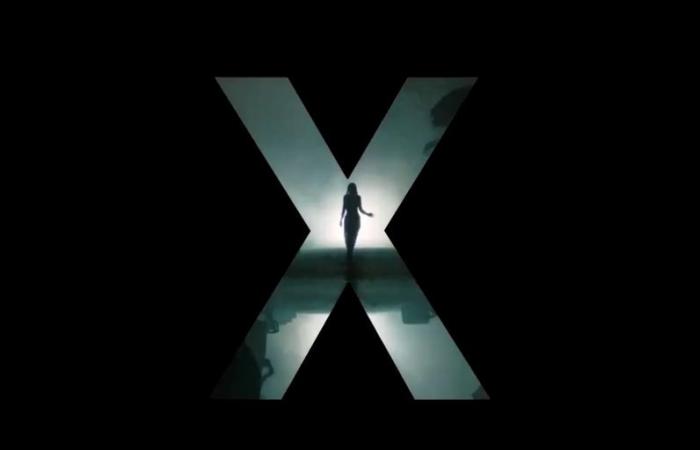 Young adult-focused French SVoD platform BrutX is to merge into French digital media Brut. The SVoD service, which launched in April 2021 and expanded to Belgium, Switzerland and Luxemburg, will be linked to Brut’s free-of-charge content services on single platform called Brut.

According to Renaud Le Van Kim, founder and managing director of parent company Together Studio, the new freemium platform will be available via an app and on the web.

Though profitable in France, the digital medium, which claims 500 million users per month, is now looking to optimise costs and editorial content.

Employing 350 people worldwide, Brut is seeking to reduce local costs, mostly in the US and in India. Much local content will continue to be produced locally, but other contracts won’t be renewed.