FROM to make UK debut on Sky Sci-Fi 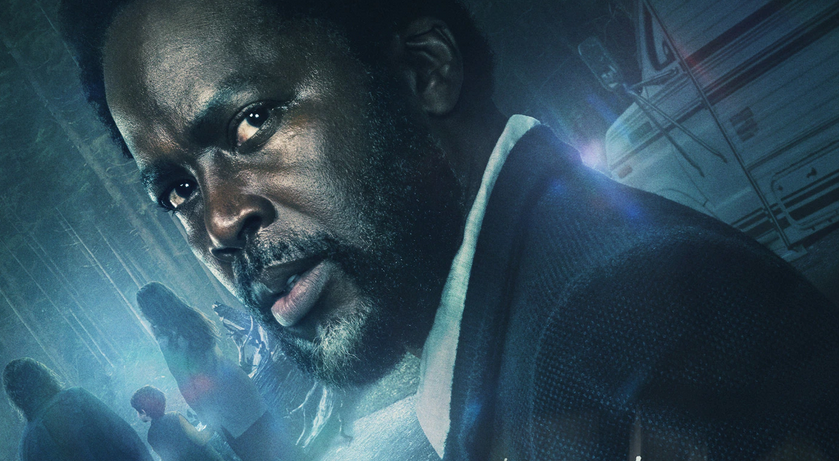 As the channel rebrand of Syfy to Sky Sci-Fi draws nearer, it has been announced that horror series FROM will hit screens on launch day (July 26th) for the very first time in the UK.

Produced by John Griffin and executive produced by LOST creators, Jack Bender and Jeff Pinkner, the series unravels the mystery of a nightmarish town that traps all who enter. It stars Harold Perrineau (LOST, The Matrix), Catalina Sandino Moreno (A Most Violent Year) and Eion Bailey (Band of Brothers).

Zai Bennett, Managing Director, Content Sky UK and Ireland, said: “We can’t wait for FROM to land on screens just in time for the Sky Sci-Fi channel revamp. The new series is a brilliant addition to the hours of content that will be on offer for science fiction and fantasy fans, and viewers are in for a treat with the mystery that’s about to unfold”.

The contemporary sci-fi horror series, which has already been renewed for a second season, will be available as a boxset release.

FROM is a co-production between EPIX Studios and MGM International Television Productions and is produced by Midnight Radio and AGBO. The series is distributed by Paramount Global Content Distribution and premiered in the US on EPIX.