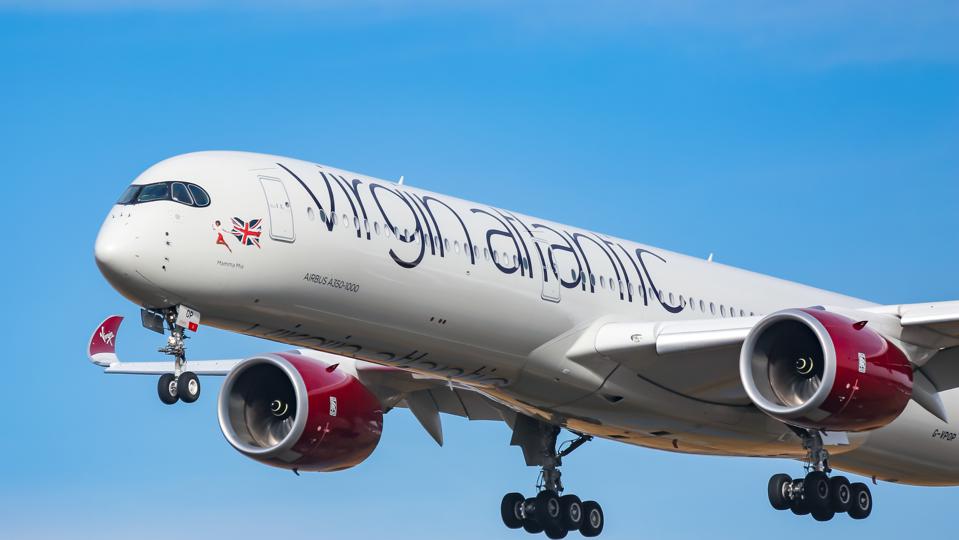 The Viasat IFC equipment will be factory-installed on the 16 new Virgin Atlantic Airbus A330-900s now being built at the Airbus production site in Toulouse, France, ensuring in-flight internet service is available on each aircraft upon delivery.

Virgin Atlantic’s fleet of Airbus A330-900s is scheduled to enter service with intercontinental flights between the Americas and the UK in the second half of this year.

Key to Viasat’s contract win is the operator’s ability to provide higher levels of connectivity at the most heavily concentrated geographical areas, such as large airport hub cities (London and New York, for example) and busy flight corridors. The adaptability of Viasat’s satellite network is designed to meet this demand density challenge with ample capacity, which is critical to address the continually rising data requirements of the most bandwidth intensive applications of the internet.