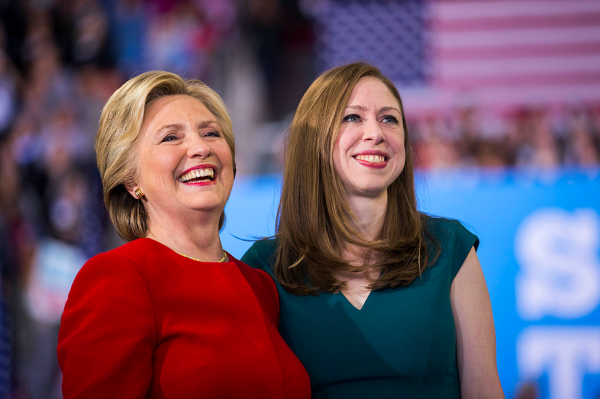 Apple TV+ has announced that Gutsy, an eight-part documentary event following Hillary Clinton her daughter and Chelsea Clinton as they celebrate the women who inspire them, will premiere on September 9th.

Based on the Clintons’ acclaimed New York Times bestselling book, The Book of Gutsy Women, the docuseries features Hillary and Chelsea as they embark on a thought-provoking journey to speak with pioneering women artists, activists, community leaders and everyday heroes.

Joining the Clintons are some of their personal heroes, courageous and resilient women who have made an impact in their community and on the world, including Kim Kardashian, Megan Thee Stallion, Dr. Jane Goodall, Gloria Steinem, Wanda Sykes, Amy Schumer, Goldie Hawn, Kate Hudson and many more.