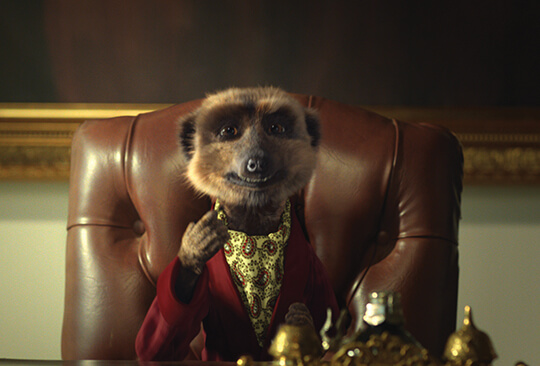 UK media regulator Ofcom is seeking evidence to help determine whether there is a need to reform rules that restrict the amount of advertising shown on public service broadcasters’ TV channels.

Ofcom wants to hear from broadcasters, advertising and sales organisations, audiences and consumer groups about whether these stricter rules on the PSBs’ main TV channels, remain justified.

According to Ofcom, there have been significant changes in how television is distributed and watched since these rules were first introduced three decades ago. Notably, viewers now benefit from a much wider range of non-PSB channels as well as a host of on-demand television and online streaming services.

Ofcom says it needs to strike the right balance between protecting viewers’ interests and sustaining our traditional broadcasters, which includes helping them compete with global streaming platforms.

As Ofcom set out in its review of public service media – Small Screen: Big Debate – advertising regulation is an important area affecting the financial sustainability of the PSBs. Against this backdrop, it is important to review whether TV advertising rules for public service broadcasters remain effective and proportionate.

Before Ofcom makes any decisions, it says it will carefully consider all responses and supporting evidence, and that includes listening to what TV viewers say.

The deadline for responses to this call for evidence is October 7th 2022.

Later in 2022, Ofcom will publish responses to this consultation and outline next steps – including whether it intends formally to consult on proposals to change TV advertising rules so they apply equally to all PSB and non-PSB UK TV channels.