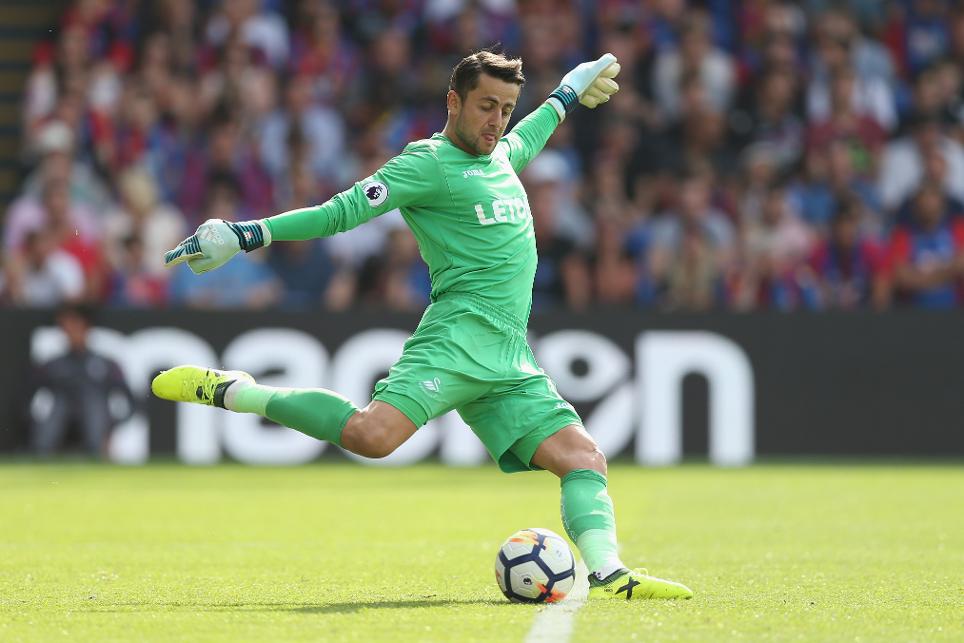 Direct subscribers to Canal+ Polska’s premium DTH package will be able to access Viaplay’s unique combination of live sports, Viaplay Originals, Hollywood films and series, and kids content. Access to the Viaplay offer will be rolled out on a gradual basis starting this autumn; further details will be available in the coming weeks.

Starting from August, two top live Premier League matches per round will be available on Canal+ channels for the next three seasons. All matches from the Premier League season, which spans 38 rounds comprising 10 matches in total, will be streamed live on Viaplay. In turn, Canal+ Polska will sublicense up to two live matches per round from the popular Polish speedway league eWinner I Liga Żużlowa to Viaplay Group in Poland. The sublicensed speedway matches will also remain available on Canal+ channels and services.

Kim Poder, Viaplay Group Chief Commercial Officer, commented: “Poland is a key market for Viaplay, and we want as many viewers as possible to try our unique service for themselves. This long-term agreement with one of Poland’s largest pay-TV operators will expand our addressable market significantly over the years to come, and is therefore an important step towards realising our high ambitions. It also brings our Premier League coverage to an even larger audience, while showcasing the quality of our sports broadcasts to fans in every part of Poland.”

Edyta Sadowska, Canal+ Polska CEO and General Director. added: “With the start of the upcoming season, two top matches of each round of the Premier League will continue to be able to be followed on Canal+ channels, which is undoubtedly excellent news for Canal+ customers. Thanks to the establishment of cooperation with Viaplay, we will also be able to offer our customers access to further unique content from many different categories. Furthermore, establishing cooperation with another such large partner is a confirmation of our ambitions and commitment to building the most complete and competitive offer of movies, series and sports on the Polish market.”

Alongside Canal+ Polska, Viaplay Group has long-term distribution partnerships in Poland with UPC, Vectra and Play. Viaplay is also available to Polish viewers through direct subscriptions.