Study: Most searched movies based on video games 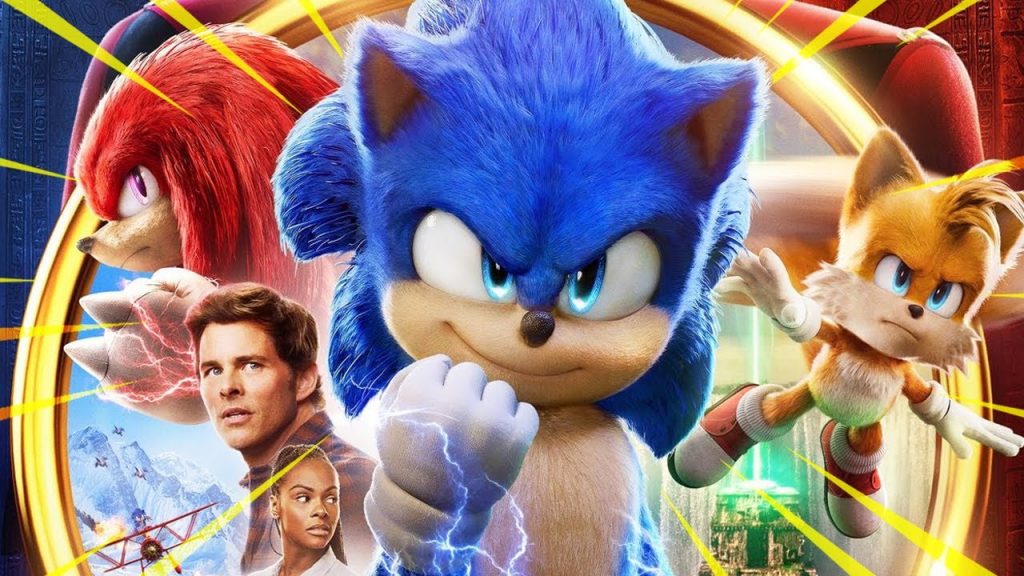 A study conducted by online gaming platform Yahtzee Craze has analysed movies that are adaptations of video games for the big screen of the last 20 years to find out which one has been the most searched worldwide.

Uncharted, released in February 2022 starring Mark Wahlberg and Tom Holland, takes the first place, with more than four million average monthly searches worldwide. The movie is based on the action-adventure video game of the same name originally released in 2007, which has become hugely popular all over the world.

In second comes Sonic the Hedgehog, the first of which was released in 2020, followed by a sequel in April 2022. The movie registers an average of 1.83 million monthly searches worldwide.

Need for Speed is third, with 901,000 average monthly searches. The movie starring Aaron Paul and Dominic Cooper was released in 2014, making it one of the older movies to make the list. The game on which the movie is based made its debut in 1994 and its last new game was in 2019.

Further down on the list, Monster Hunter (2020) comes in fourth with 719,000 average monthly searches. The game of the same name is an action role-playing title that has been around since 2004.

The top five closes with the second oldest movie on the list, Hitman, released in 2007 and based on the series of the same name developed and released since 2000. The movie has 532,000 monthly searches.

A spokesperson for Yahtzee Craze commented: “It is interesting to see the variety of movies which are included in the list, mostly due to their release dates. In fact, regardless of the fact that the top ten is topped by Uncharted, which is the latest release of a movie adapted from a video game, other movies included are way older, like Need for Speed from 2014, Hitman from 2007, Silent Hill from 2006 and Warcraft from 2016.”

Nintendo is currently working with Illumination on an animated Super Mario movie, scheduled to be released in April 2023.