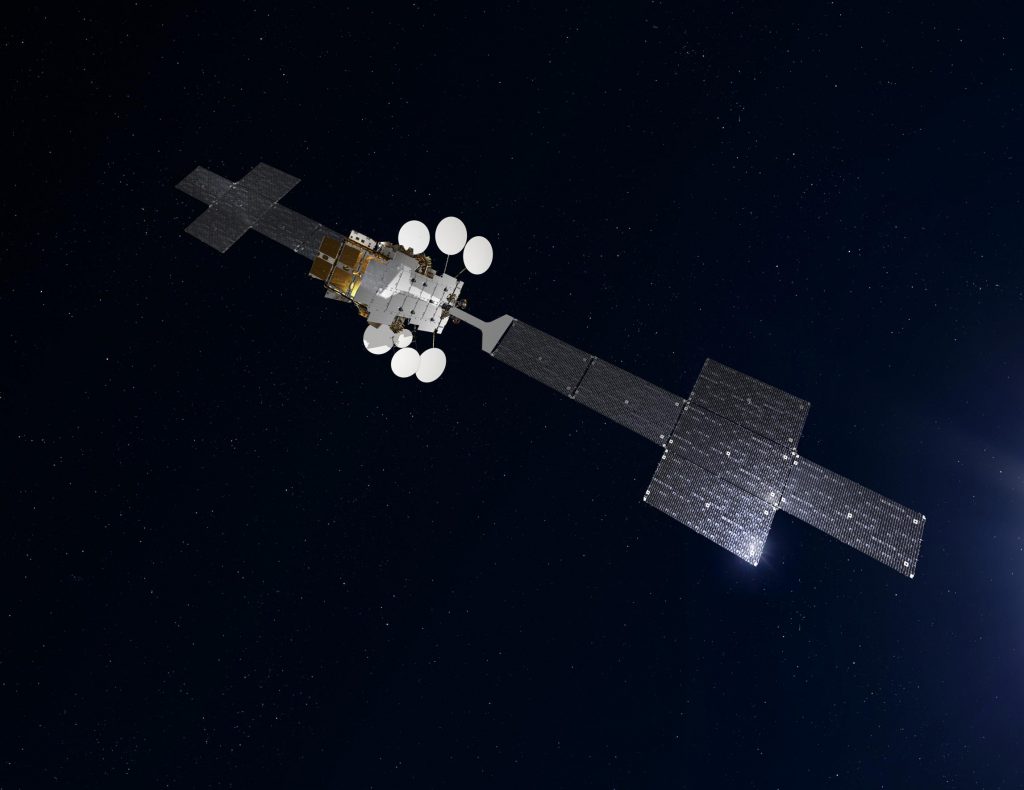 “We want to reach all areas of the country,” SES and ARSAT said in a joint statement.

The multi-year agreement will allow ARSAT to provide reliable broadband satellite services starting in mid-2022. By leveraging the capacity of SES-17, ARSAT will improve access to affordable and high-quality satellite broadband services for business and residential applications. In addition, ARSAT will use SES-17 to accelerate internet connectivity in public schools throughout the country in the framework of an agreement signed with Argentina’s Ministry of Education.

Operating at 67 degrees West, SES-17 is the only high-performance Ka-band satellite currently operating in the Americas region with full coverage over the Argentine mainland. The satellite’s 200 fully flexible beams also make it ideal for bringing quality connectivity services across underserved communities across the country.

“ARSAT and SES have enjoyed a fruitful and strategic relationship for more than a decade. We are delighted to support ARSAT in its mission to generate a positive social impact, connecting unserved and underserved regions in Argentina and supporting the needs of young people throughout the country,” added Omar Trujillo, VP/Networks Sales for Americas at SES. “We’re delighted to further strengthen the cooperation between ARSAT and SES and look forward to working together for decades to come.”