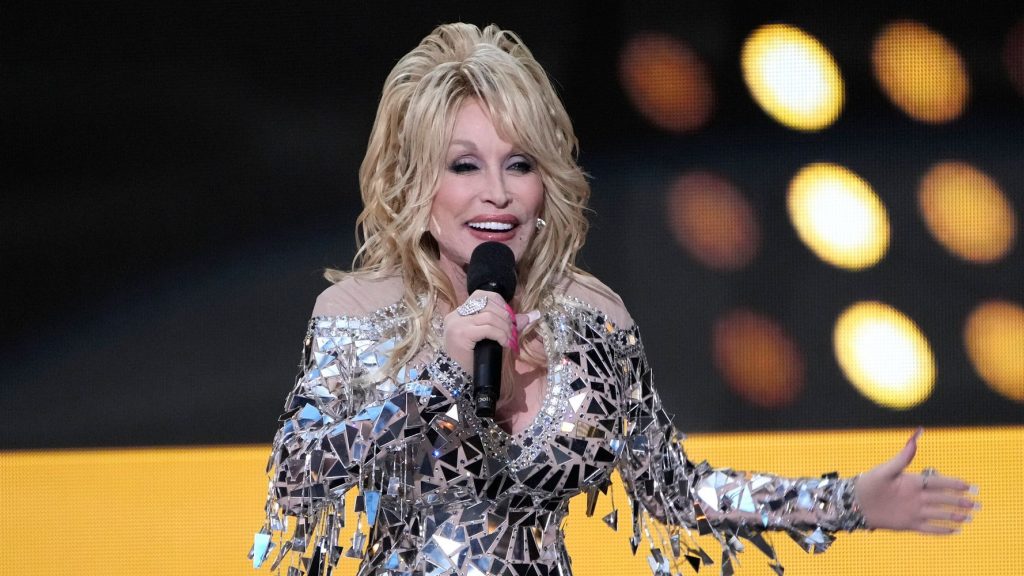 The renewal comes on the heels of the 57th annual awards, which was the first major awards show to stream live exclusively for a global audience and delivered a nonstop concert event that put fans at centre stage across Prime Video, Amazon Music, Amazon Fashion, Amazon Freevee, Amazon Live, and more. The 2022 ACM Awards, which recently received a Primetime Emmy Award nomination, is still available on demand on Prime Video, Amazon Freevee, and Amazon Music Unlimited as it originally aired, as well as in an encore edition that contains only the performances.

“We are thrilled to once again bring the Emmy Award-nominated Academy of Country Music Awards to our global audience,” said Jennifer Salke, head of Amazon Studios. “The 2022 show gave viewers an immersive, fan-first nonstop event, showcasing the ability to create dynamic experiences across Amazon even after the live show ends. We are excited to join with the Academy of Country Music and MRC for 2023 once again and to help redefine the award show experience for fans.”

“The Academy is proud to extend our relationship with Amazon to once again deliver the ACM Awards live to a global audience on Prime Video,” said Academy of Country Music CEO Damon Whiteside. “The March 2022 show was a defining moment for the ACM and a huge step forward for country music, allowing audiences around the world to see their favorite artists perform live and be recognized for their excellence. We can’t wait to take the show to a new level for fans with an exciting new venue and integrated partnership with the Dallas Cowboys.”

“This was a paradigm shift for the Academy of Country Music Awards to move to streaming in its 57th year and we owe its success to the impressive team at Amazon who unlocked tremendous value across their services,” said MRC Live & Alternative President Adam Stotsky. “We are excited to name Raj Kapoor as Executive Producer and to deliver an immersive experience that continues to unlock a powerful value proposition for artists and consumers alike and presents country music in a new and different way on a global stage.”

“Country is a cornerstone of Amazon Music,” said Ryan Redington, VP of music industry at Amazon Music. “This year’s event paved the way for an incredibly powerful, cross-Amazon collaboration for one of the biggest country music moments of the year and we look forward to expanding to new heights in celebration of the 2023 nominees.”