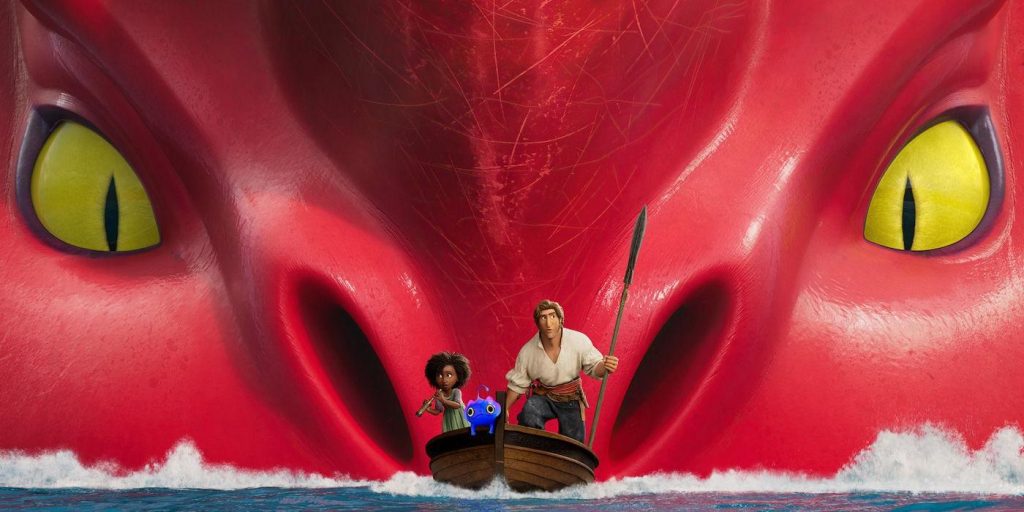 Animated adventure movie The Sea Beast held on to the Netflix #1 spot on the English Films List in the week beginning July 11th, and now holds the record for the most hours viewed in a week for an animated film with 68.11 million hours viewed. Directed by Academy Award-winning filmmaker Chris Williams, the film was in the Top 10 in 93 countries.