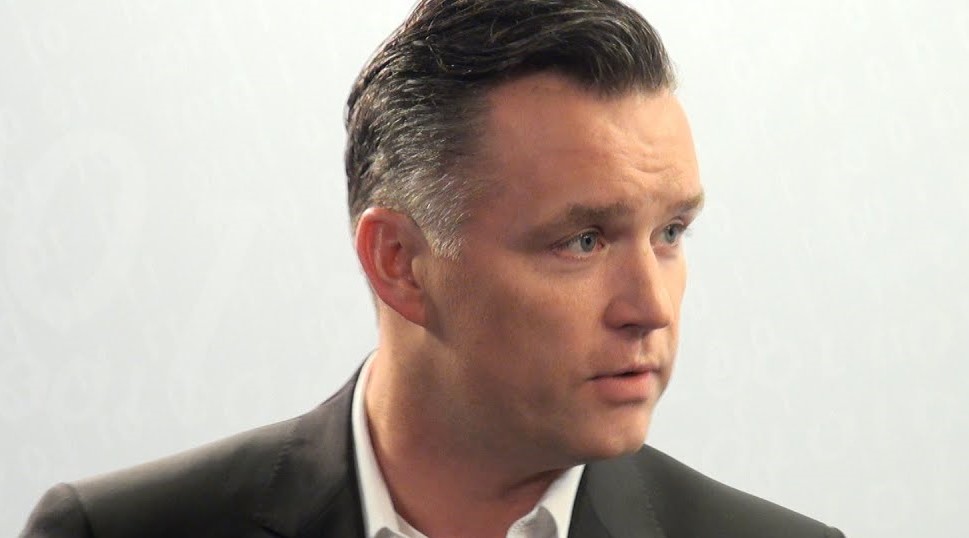 Böing’s previous roles include CEO oat web-hosting companies Strato and IONOS. Prior to that, he held roles at communications company Telegate, 1&1 and Vodafone.

Liberty Networks Germany is rolling full fibre broadband networks in areas with low availability of gigabit broadband services. Once built, the services will be marketed and sold under the new ‘HelloFiber’ brand. The construction of the first networks is scheduled to commence in August 2022 with the first customers due to be connected in Q4 2022 in Rems-Murr and Esslingen in the Stuttgart region.

Since launch, Liberty Networks Germany has agreed new build projects with municipalities in Germany totalling some 20,000 homes, according to the company. It is also currently in discussions to secure further qualifying pipeline in 350 underserved municipalities.

To fund its ambition to build out a leading full-fibre broadband network in Germany, Liberty Networks Germany is in the process of raising finance, leveraging the long-standing expertise of its shareholders in financing critical broadband infrastructure projects throughout Europee.

Robert Dunn, Managing Director, Connectivity Investments, Liberty Global, commented: “Christian is a top-class CEO who will enable Liberty Networks Germany in its mission to roll out powerful full-fibre broadband in underserved regions of the country. The JV will benefit hugely from both his leadership and marketing and sales expertise as they continue to build partnerships with municipalities to deliver powerful full-fibre broadband infrastructure to the parts of Germany that need it the most.”

Bruno Candès, Partner, InfraVia Capital Partners, added: “Liberty Networks Germany is of strategic importance and we are very pleased to welcome Christian as CEO, who will be able to leverage on his technology and infrastructure background to support the shareholders’ vision.”