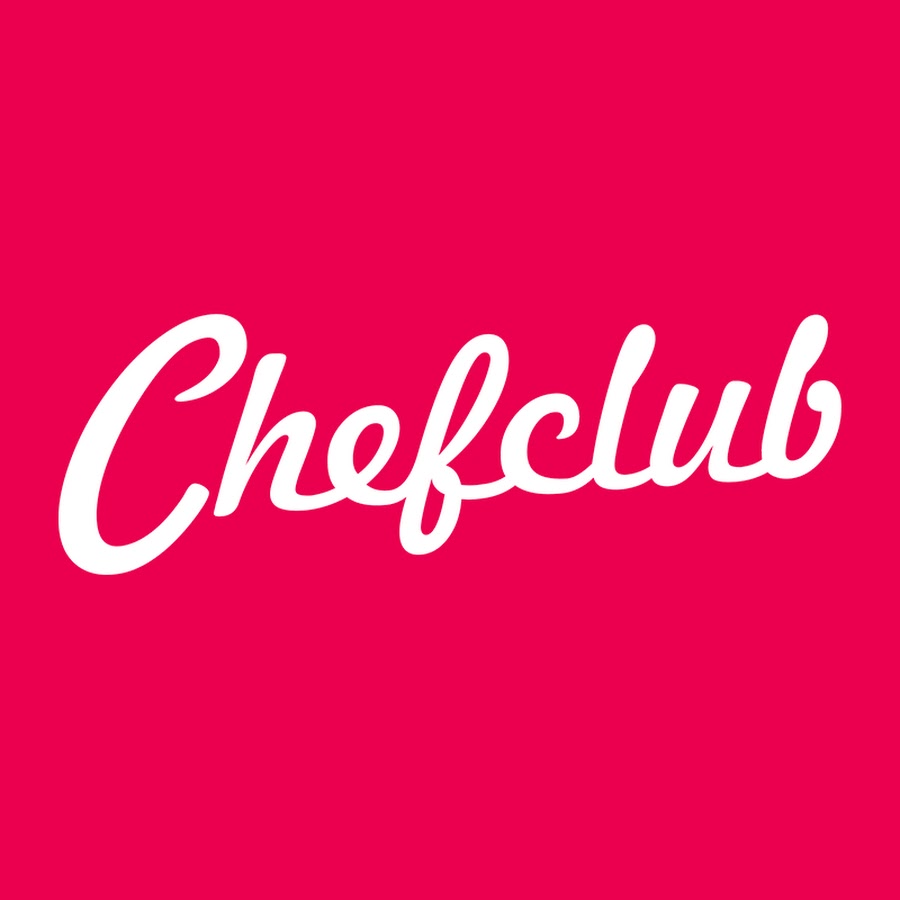 Chefclub, the food-themed entertainment brand, and FAST service Pluto TV have announced the launch of a standalone Chefclub channel in France.

Philippe Larribau-Lavigne, Paramount’s Country Manager for France, commented: “We are very happy to launch Chefclub on Pluto TV. Cooking and lifestyle are popular genres among our audience and Chefclub’s world-renowned brand and content will be a great addition to our service. This exciting partnership with Chefclub arrives with Pluto TV reaching 100 channels in France, which shows the ever-growing interest of audiences for quality entertainment, all for free.”

Marie-Laure Marchand, SVP Global Consumer Products & Business Development, Chefclub, added: “We are very proud to be a part of Pluto TV’s growth in Europe, starting here in our home territory of France. This collaboration is a key step in our strategy to build FAST partnerships around the world, and eventually establish our own channels in major territories like the US, where we have a huge following and viewership.”

The agreement with Pluto TV France follows several strategic moves by Chefclub into streaming, FAST and linear platforms: in April it partnered with Pluto TV in the US, LatAm, Spain and UK to stream 100 hours of food content in both English and Spanish; and a first animated series starring the popular Chefclub Kids animated mascots is in development. Chefclub is also expanding its ‘Food and Family’ catalogue with exclusive new content and IPs produced in its studio, for distribution on all major digital, mobile, and streaming television platforms across the globe.