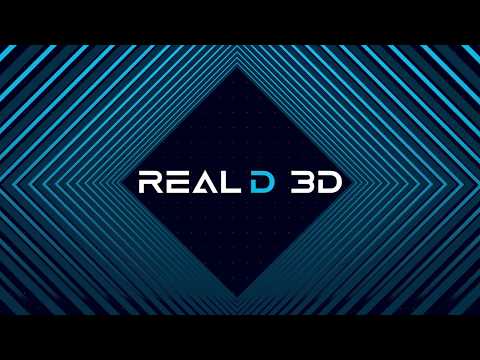 A district court in Düsseldorf, Germany ruled in favour of global visual technology leader, RealD, finding infringement of both asserted patents by the LightSpeed DepthQ CineBright two-beam system, it was announced by RealD.

RealD’s patented light-doubling 3D cinema systems deliver the most light efficiency of any other 3D cinema projection technology, and as a result, provide a superior projected 3D image at lower operating costs.

The rulings apply to the European patents and are the latest cases upholding and affirming RealD’s patents around the world. Following a strong history of victories for RealD in numerous territories and regions including the US, Europe, China, Japan, Russia and Australia, where the company’s invention patents were successfully asserted, or challenges by infringers such as Master Image and Volfoni, were unsuccessful.

“RealD invests substantial resources in our mission to deliver the perfect visual image. To continue making such R&D commitments, we must hold infringers accountable for copying RealD’s patented technologies and are delighted this German court has done just that,” said Travis Reid, RealD’s CEO.

RealD’s network of theatres includes more than 30,000 installed screens in 75 countries with over 1,200 exhibition partners.