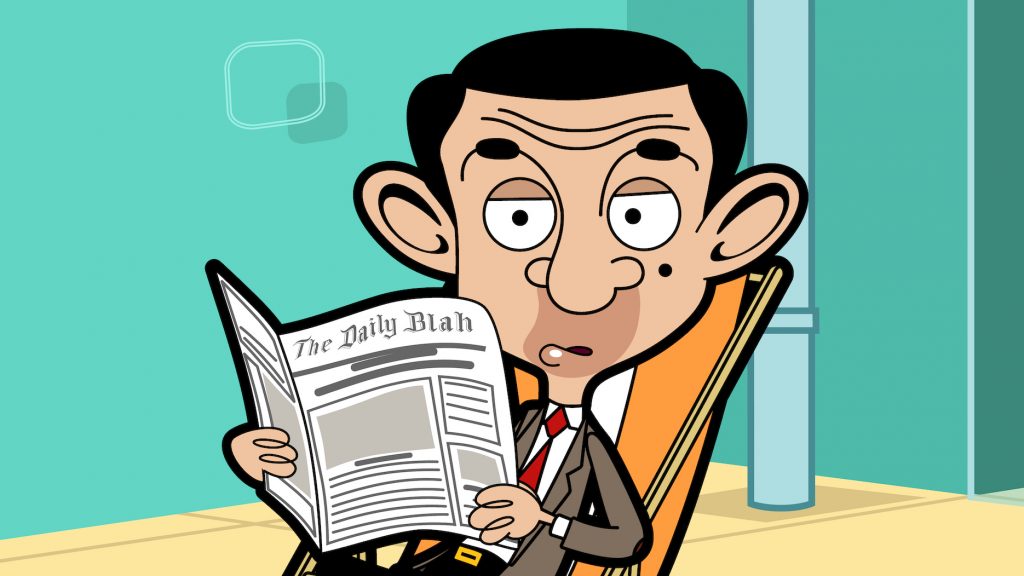 With a multi-genre portfolio of over 130,000 hours of programming, Banijay Rights is using Tubular Labs to gain a better understanding of the company’s social media content strategies and commercial return on investment. The team is already using Tubular’s Intelligence products for forward planning, trend identification, data wrangling and competitor benchmarks across all major markets.

“Tubular’s video intelligence platform is a key piece of Banijay Rights’ overall strategy to expand its global footprint in the digital space and consolidate our position as a market leader, better preparing us for identifying key trends across other means of digital distribution including FAST channels,” said Shaun Keeble, VP Digital, of Banijay Rights.

With Tubular, Banijay Rights gains greater visibility into the cultural impact of its international content encompassing titles from Banijay’s 120+ in-house labels and a number of third-party producers across drama, comedy, entertainment, documentary, reality and family genres, along with theatrical programming. Measuring how its content stacks up versus its own videos and competitive media properties fuels smart decision-making for Banijay that increases content importance for advertisers and audiences alike.

Some examples of insights gathered from Tubular Labs:

“On a global, scale viewing behaviour, programming and trends are shifting as more and more audiences move to social and connected TV formats to get their entertainment,” said Greg Coleman, CEO of Tubular Labs. “This shift creates a need for publishers, distributors, and brands to change the way they measure and deliver programming to audiences. Banijay Rights is responding to the evolution of culture and its impact on media and entertainment with video intelligence as a key ingredient in its next chapter of growth.