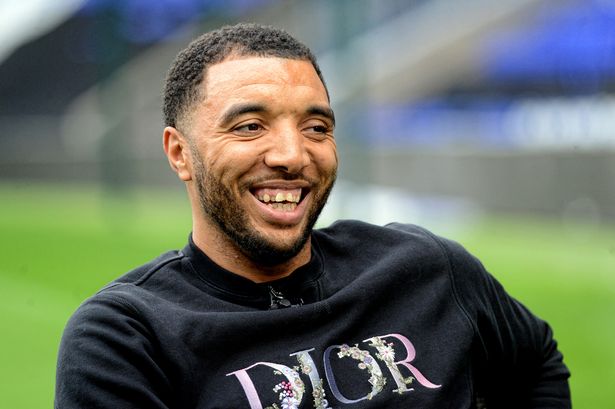 Every Saturday from 12pm, Mark Chapman will present build-up to the day’s football and the fastest around the grounds goal service will accompany live coverage of each 3pm kick-off. Sports Report, and its beloved classic theme tune, will continue to air on Saturdays from 5pm, but will now finish prior to the 5.30pm live Premier League kick-off.

On Sundays, Steve Crossman will continue to present Premier League Sunday from 12pm, with football discussion, interviews and build-up to multiple 2pm kick-offs, as well as the 4.30pm game.

Robbie Savage and Sutton are reunited on 606, taking fan calls and reacting to the latest results and developments within football. Alongside 606 is BBC Radio 5 Live’s home of fantasy football discussion, Fantasy 606. Hosted by Ali Bruce-Ball, Sutton and Statman Dave, together they’ll talk FPL squads, tips and tables as they compete against each other in 5 Live’s very own FPL league.

5 Live will add new football titles to our podcast roster for the new season.

Premier League legend Jermain Defoe will join the BBC for a brand new fly-on-the-wall podcast later this year. Jermain Defoe: Outside The Box will follow the ex-England striker in his quest to become a manager after his retirement from professional football. More details will be announced soon.

Elsewhere, current Premier League strikers Callum Wilson and Michail Antonio return for a new series of the Footballer’s Football Podcast. The pair will continue to give fans a player’s point of view on the game with weekly episodes returning soon to BBC Sounds.

The ever-present Football Daily will return from August 1st, bringing fans daily football news, discussion, interviews and analysis, plus a chance to catch-up on previous evening’s airings of on-air programmes.

And new to 5 Live, and available every weekday in August on BBC Sounds, Transfer Gossip Daily will bring fans all the latest transfer gossip as it happens. Comedian and Leeds United fan Maisie Adam will be joined by some of the country’s best known football journalists to dissect the day’s biggest transfer rumours.