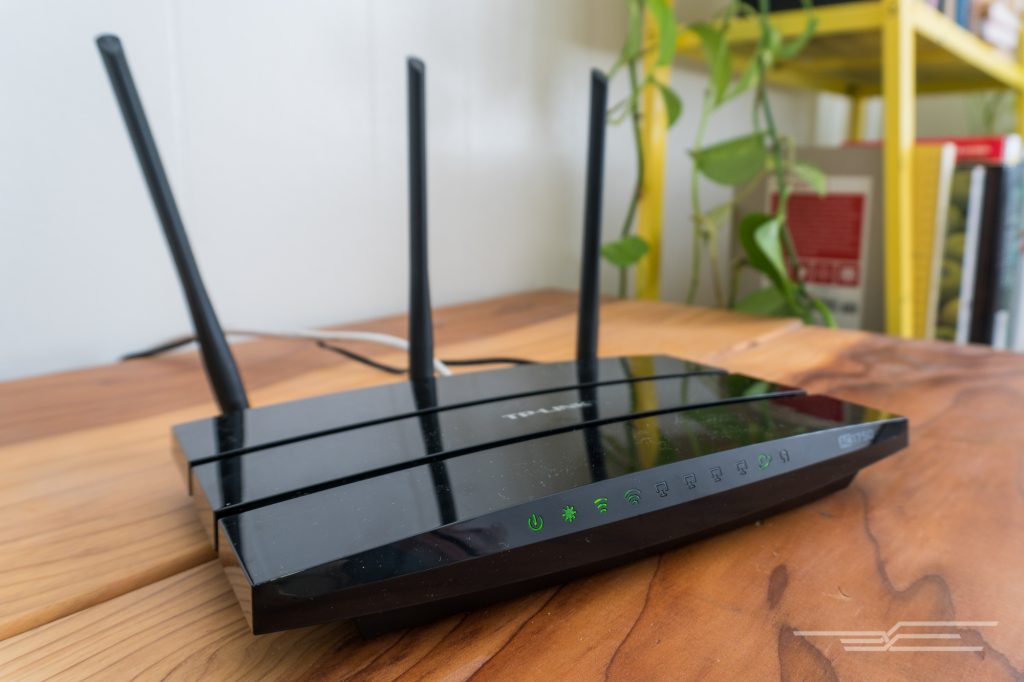 For two decades, the wave of consumer broadband adoption has been a boon for companies throughout the home video value chain. But a report from Aluma, aprovider of consumer media insights, notes that even the strongest waves eventually churns out.

Between 2012 and 2021, broadband penetration grew from 72 per cent to 85 per cent, a CAGR of 1.7 per cent—a reasonable diffusion rate for a mature product, but far below the explosive growth of corollary industries like CTV and SVoD, the former doubling in size (CAGR of 7 per cent), the latter tripling in size (CAGR 14.9 per cent ) during this same period.

In the next few years, the uptake of connected TV devices and SVoD services will bump up against broadband’s diffusion asymptote. Aluma says it informed clients years ago that this was inevitable, but now it is imminent. Not because there aren’t US households that do not yet use such these products, but because residential broadband uptake beyond 85 per cent will be painfully slow, and mature products selling into this market cannot avoid being impacted. Put another way, consumers that want residential broadband have it, and increasingly so too will those that want to connect a TV to the Internet or sign up for an SVoD service.

As this happens, prudent companies will migrate strategies from increasing penetration (i.e., growth at all costs) to optimising revenue among a relatively stable user base, as well growing dependency on replacement sales. To paraphrase Harvard economics professor Jason Furman, just ahead lies a new competitive reality for which the home video value chain “needs to recalibrate.”

This is not to say the home video economy is in a ‘death spiral’. Far from it. Even as residential broadband CAGR declines toward 1 per cent, there is significant headroom for mature contingent companies serving this space, says Aluma. But now is the time to prepare for the next market phase, which will be increasingly defined by replacement sales, thinning margins, and hyper-competition.