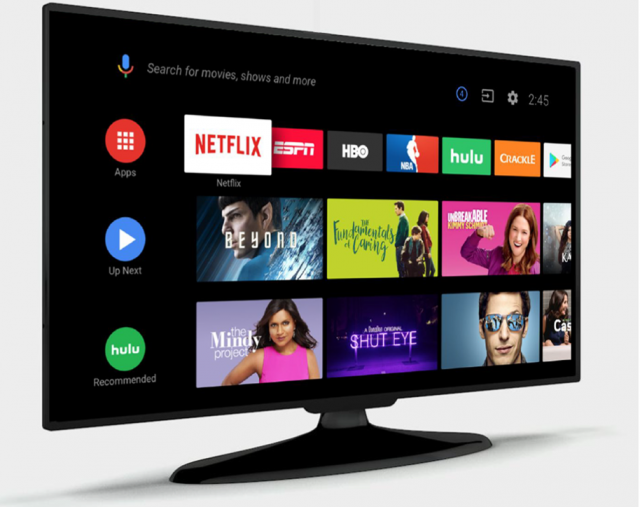 Hub Entertainment Research’s annual Monetization of Video study, tracking which TV providers US consumers feel provide the best value, and which attributes make one provider more valuable than another, highlights the value of platforms that can simplify an ever-more complex TV ecosystem.

When asked how aggregators improve the TV experience, the most common reason mentioned (39 per cent) is that it makes it easier to watch content across all their different sources.  But for many, it also makes it easier to manage the subscriptions themselves: a third say they like the ease of adding new providers (34 per cent) or of pausing or cancelling them (31 per cent). And 33 per cent say they like the convenience of consolidating multiple subscriptions into one bill.

“There’s no question that the golden age of streaming has made TV more fun for consumers,” asserts Jon Giegengack, Principal at Hub and one of the study authors. “But it’s no fun trying to get the most out of that content when it’s spread across so many providers. Aggregators enable viewers to get something playing on the screen with as few clicks as possible. This is a big opportunity for pay -TV operators to reclaim their traditional role – only this time instead of bundling networks, they’re bundling platforms.”