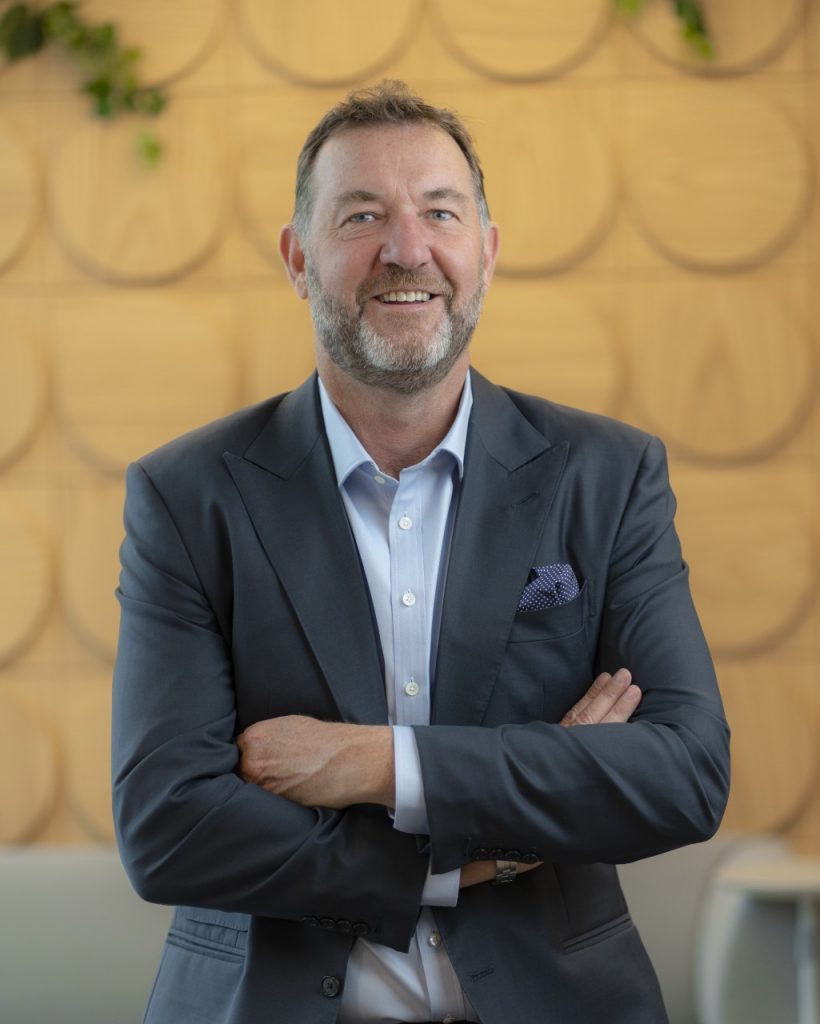 The board of twofour54, the Abu Dhabi-based media, entertainment, and gaming hub, has appointed Mark Whitehead Chief Executive Officer to lead twofour54 into its next phase of sustainable growth.

Whitehead brings extensive experience in media, content creation and productions to twofour54. He has held numerous senior positions within the international media and entertainment industry, including his previous role as the President and Managing Director of Viacom International Media Networks (VIMN), Asia Pacific.

In his role as CEO, Whitehead will spearhead the strategic direction and operations of twofour54, including its unique offering at Yas Creative Hub, the first purpose-built destination for media, entertainment, and gaming in the region, as well as the company’s production facilities and backlot. Additionally, he will lead the delivery of future infrastructure projects, including phase II of Yas Creative Hub and expansions of studio facilities.

Whitehead said: “I am honoured to have been tasked with leading twofour54 at such an important moment in its growth journey. The company is capitalising on the rapid growth of Abu Dhabi’s creative industries through advanced infrastructure projects, such as Yas Creative Hub and end-to-end business support services. This powerful combination is helping transform Abu Dhabi into a global creative hub, attracting talent and companies of all sizes and from all corners of the planet. I look forward to working with the twofour54 team, partners and our stakeholders as we unlock even more growth opportunities in the future.”