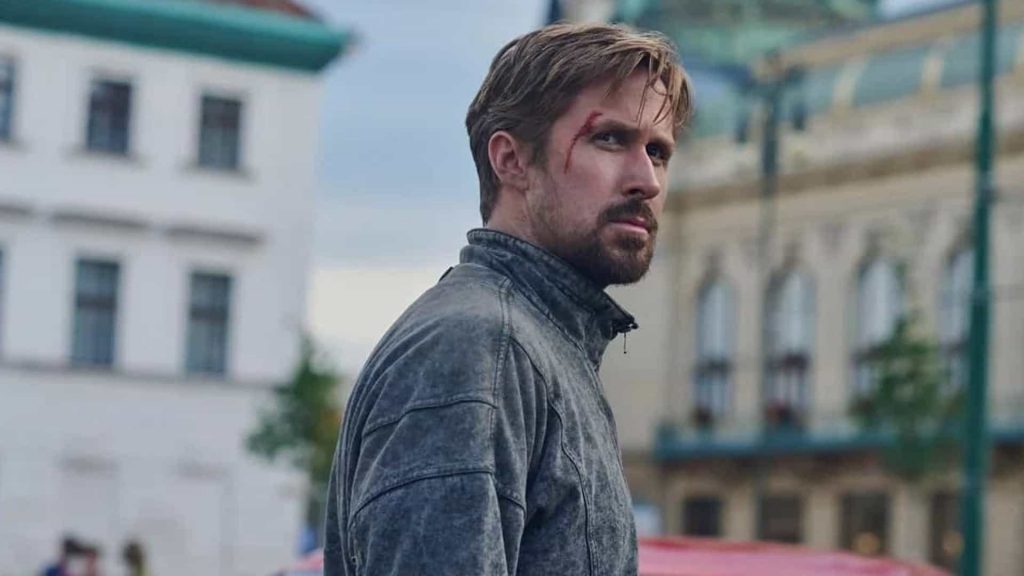 The Gray Man clinched the top spot on Netflix’s English Films List in the week beginning July 18th. Directed by Joe and Anthony Russo, the action spy thriller had 88.55 million hours viewed. The film, which stars Ryan Gosling, Chris Evans, Ana De Armas, Jessica Henwick and Billy Bob Thornton, was #1 in the Top 10 in 84 countries. Fans will get to see more from the franchise with Gosling set to star in a newly announced sequel of the film, based on the book series by Mark Greaney. A spin-off is also in development.