The Old Man gets September launch date on Disney+ UK 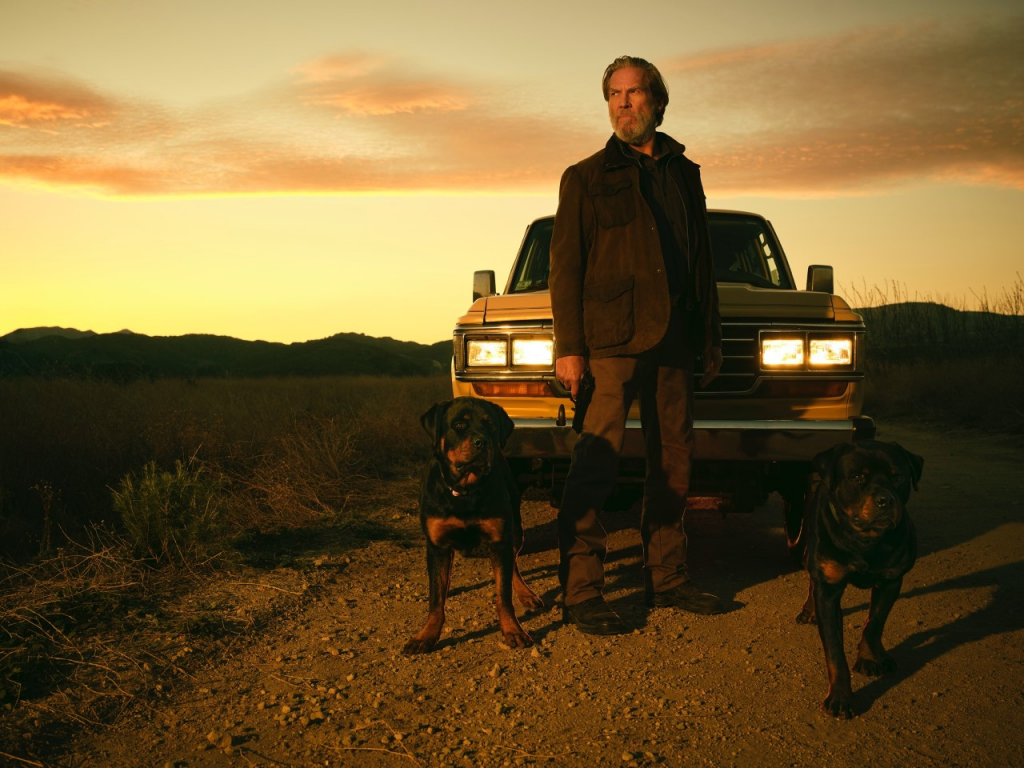 Disney+ has that Original series The Old Man, a new drama starring Jeff Bridges, will launch exclusively on Disney+ on September 28th in the UK. The series will premiere with the first two episodes of its seven-episode season.

Based on the bestselling novel of the same name by Thomas Perry, The Old Man tells the story of Dan Chase (played by Jeff Bridges), who absconded from the CIA decades ago and has been living off the grid since. When an assassin arrives and tries to take Chase out, the old operative learns that to ensure his future he now must reconcile his past.

The series debuted in June in the US, and currently holds a 95 per cent ‘certified fres’ rating on review aggregation site Rotten Tomatoes.