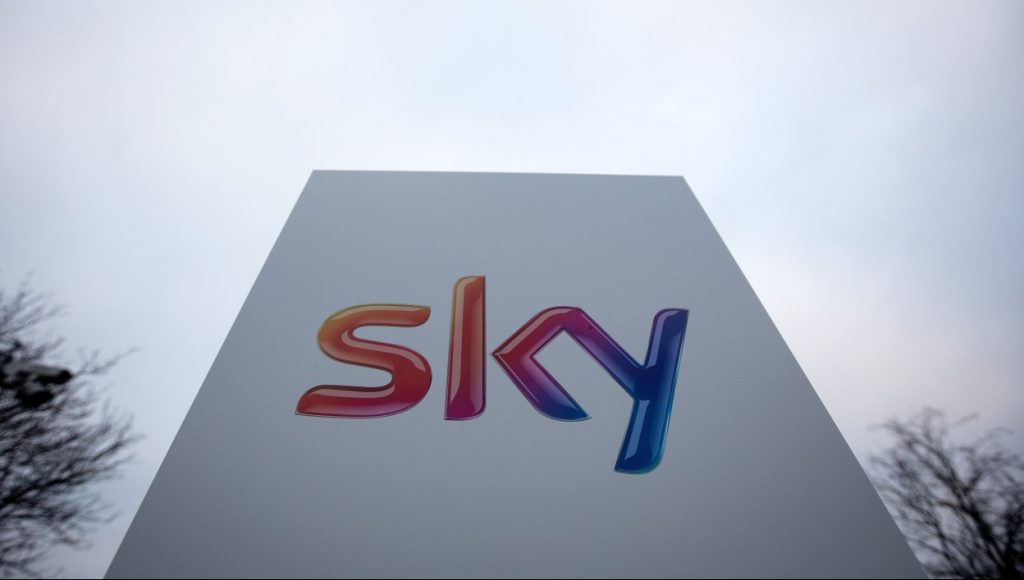 Comcast released its Q2 financials on July 28th and showed (for Q2) an improvement of 5.1 per cent in revenue (y-o-y), and for the half-year of 9.5 per cent (y-o-y). Sky’s ‘Adjusted EBITDA’ increased 54.1 per cent to $863 million, but in the numbers were Comcast’s ‘Total Customer Relationships’ and this is where Sky’s churn statistics were revealed.

As to Comcast’s overall picture, it returned $4.2 billion to shareholders through a $1.2 billion dividend and $3 billion on its share buy-back programme.

Comcast said its Peacock subscriber base was “flat” at 13 million.