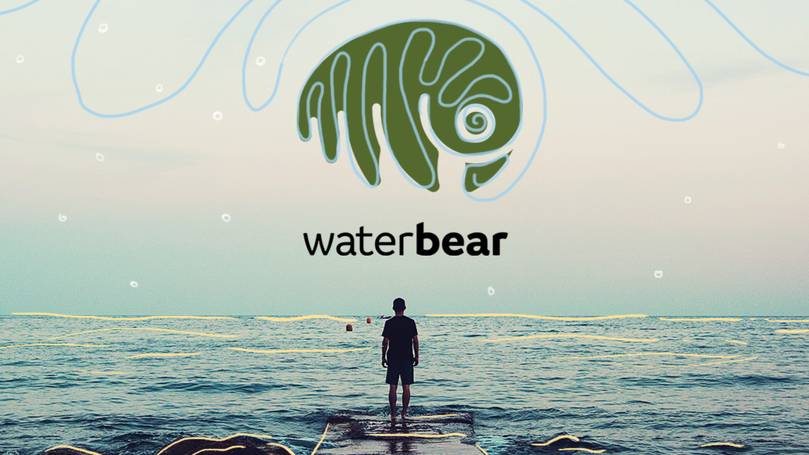 WaterBear, the free streaming platform dedicated to the future of our planet, has exclusively released Racing Extinction, a critically-acclaimed documentary directed by Oscar-winning director Louie Psihoyos (The Cove). The film is now available to watch for free globally on the WaterBear platform.

Globally, biodiversity is in a precipitous decline, and species extinctions are accelerating. A recent global assessment by the United Nations indicates that up to 1 million species are threatened with extinction, many within decades. This period in time is considered the sixth mass extinction, or the Anthropocene, where the rate at which extinction is occurring is 1,000 to 10,000 times the natural background rate. Some scientists estimate that we will have lost as many as 50 per cent of all species by 2050.

Racing Extinction follows a team of artists and activists as they embark on an undercover operation to expose the hidden world of wildlife trafficking and the race to protect endangered species  from mass extinction. Spanning the globe to infiltrate the world’s most dangerous black markets and using high-tech tactics to document the link between carbon emissions and species extinction, Racing Extinction reveals stunning, never-before seen images that aim to change the way we see the world.

​Racing Extinction Director, Louie Psihoyos, commented: ​​”We are heading towards a sixth mass extinction and in order to stop it, we must act now. The release of Racing Extinction on Waterbear for free viewing globally will help mobilise mass public engagement on issues around biodiversity loss and the climate crisis, and most importantly the solutions.”

Originally released in 2015 in collaboration with the Discovery Channel, Racing Extinction garnered over 36 million views within the first 24 hours and was more recently voted the Best Green Film of the Decade in 2021.