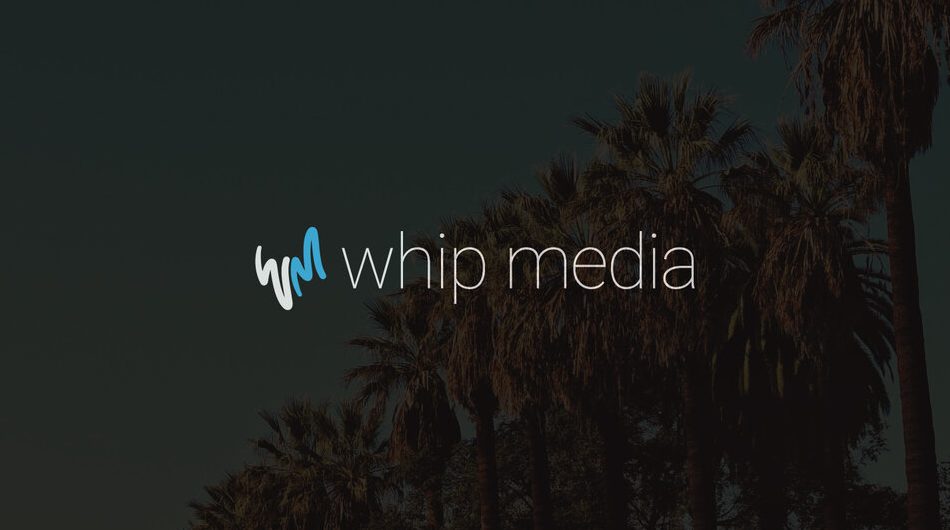 VIZ is at the forefront of America’s Japanese pop-culture phenomenon, which today dominates multiple industries from publishing and animation to film and gaming. VIZ is the #1 destination for manga in America and home to some of the most prestigious anime brands driving the industry including Naruto, My Hero Academia, Boruto, Bleach, Inuyasha, and Yashahime: Princess Half-Demon, among many others.

VIZ Media’s business is growing at a rapid pace, along with its number of licensed movies and series, and global distribution partners. The San Francisco-based company realised their growth required a solution that would provide content performance tracking for better distribution analytics — allowing VIZ to keep pace with the high volume of reporting from its partners. Whip Media’s solution consolidates and centralises distributors’ partner data across global platforms while also automating accounting processes to manage and recognise revenue.

“We’re thrilled to partner with VIZ Media to unlock the power of their data. Global demand for anime is increasing and VIZ recognised that improved analytics would help them drive even more revenue for their leading TV series and movies from their TVoD/EST, AVoD and SVoD partners,” said Ben Widger, Account Executive at Whip Media.

“Our partnership with Whip Media enables us to integrate our performance tracking in real-time and deepen our understanding of how our content engages with viewers across multiple platforms. We look forward to getting that data from Whip Media,” said JP Villanueva Senior Director, Digital Distribution at VIZ Media.

In addition to VIZ Media, Whip Media currently manages performance tracking and revenue management for more than 60 per cent of VoD and EST transactions annually for the largest film studios and distributors across 1,100+ global platforms.