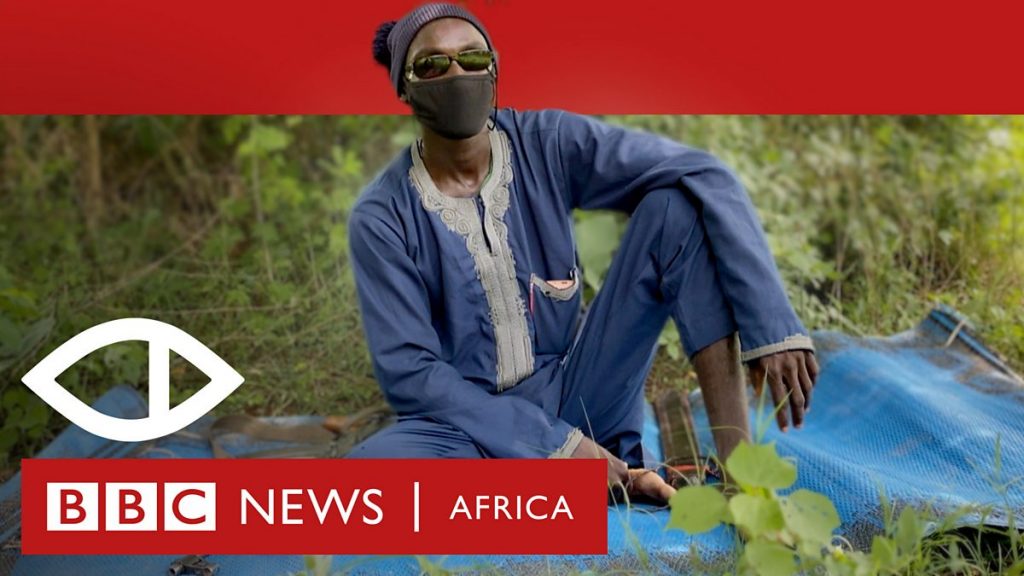 Nigeria’s National Broadcasting Commission (NBC) has threatened a Naira 5 million fine (€11,824) against DStv (and other broadcasters including StarTimes, TSTV and Trust TV) for screening a ‘banditry’ documentary made by BBC Africa.

Nigeria’s Banditry: The Inside Story was aired in Nigeria in March 2022. The programme (also named as The Bandit Warlords of Zamfara) promoted “the activities of bandits and undermines National Security” and came from BBC Africa Eye.

The country’s influential Nigeria Guild of Editors has firmly condemned the NBC action and demanded that fines be cancelled. The Guild’s president Mustapha Isah says that he has viewed the footage several times and can find no sign of glamorising or glorifying banditry.

The NBC letter, signed by the Director-General, Balarabe Shehu Illela, said the broadcasters named had flouted the nation’s broadcasting code.

Nigeria says the fines must be paid by the end of August 2022 and if unpaid, the fine could rise.

The NBC official said broadcast platforms cannot be used “to promote and glamorise subversive elements and their activities”.

The provisions of Nigeria’s sixth edition code breached, according to the NBC, are as follows:

“3.1.1: No broadcast shall encourage or incite to crime, lead to public disorder or hate, be repugnant to public feelings or contain offensive reference to any person or organization, alive or dead or generally be disrespectful to human dignity;

“3.12.2: The broadcaster shall not transmit a programme that incites or likely to incite to violence among the populace, causing mass panic, political and social upheaval, security breach and general social disorder;

“3.11.2: The Broadcaster shall ensure that law enforcement is upheld at all times in a manner depicting that law and order are socially superior to, or more desirable than crime or anarchy.”

MTC’s Trust TV insisted that their screening of the documentary only highlighted how banditry within Nigeria affects millions of citizens.